Ashok Leyland aims to roll out new products in a bid to bolster its presence in international markets.It is looking aggressively in the defence segment.
By : PTI
| Updated on: 03 Sep 2020, 08:56 AM 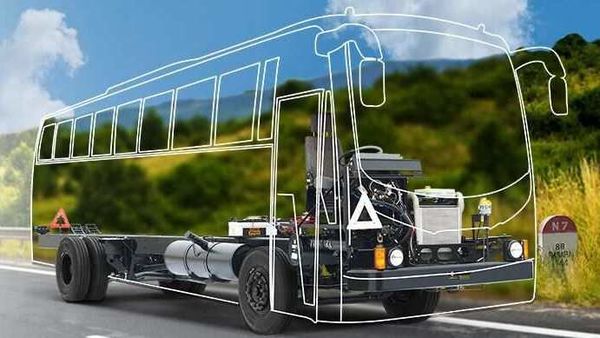 Hinduja group flagship Ashok Leyland plans to come up with multiple products for various segments to cater to both domestic and international markets as it aims to de-risk its business, which is currently skewed towards heavy and commercial vehicles, Chairman Dheeraj G Hinduja said on Wednesday.

The Chennai-based commercial vehicle major is all set to introduce a new range of light commercial vehicles (LCVs) later this month and is also looking at electric mobility and products for the defence sector to drive its future growth.

With a new range of LCVs and expertise in electric buses coming in handy, the company is now ready with ambitious plans for a major play in the international markets.

"Now we are looking forward to launching later this month our new LCV range. And this is all part of the process of de-risking the company from its core medium and heavy (segment)," Hinduja told PTI in an interview.

So launch of LCV range is one of the key initiatives for the company and the in-house developed international product platform has both left hand and right hand options, and opportunities will be immense in India and overseas, he added.

Hinduja noted that lack of products was one of the prominent reasons for the company to not be able to expand business across international markets.

"In overseas markets distributors want to consider if you have a good range of products. So now with AVTR and LCV range and many new buses, we now have quite a substantial range of products that we can offer in these new markets," he added.

The company is now getting distributors and dealers in international markets who have good networks, Hinduja noted.

"A new range of buses is also in the offing strengthening the product portfolio for international operations for a greater presence in the traditional SAARC, Middle East, Africa markets as well as in ASEAN which will be the new thrust area," he added.

Besides, the company is looking aggressively in the defence segment, he noted.

"The recent announcement by the government to internally source from within India gives an opportunity to examine what more we can do and there can be opportunities for possible collaborations as well with foreign companies which we can consider," Hinduja said.

Noting that the future belonged to zero emission mobility, he said Ashok Leyland is well placed to deliver in the electric vehicle segment.

"With Optare (company's subsidiary) we now have very good experience with electric buses. We are winning many tenders in the UK market..With Optare we would look at countries like the UK, other European countries, Australia and New Zealand as well " Hinduja said.

In the domestic market also the company has electric vehicles running in Ahmedabad, he added.

"The electric play for Ashok Leyland will be quite substantial. So a combination of these initiatives will de-risk us from any future downturn," Hinduja noted.

Enhancing digital play in products as well as services is also a critical element of a company's future growth strategy, he said.

Earlier participating in Ashok Leyland's 71st annual general meeting (AGM), Hinduja said in the last few months the company has re-examined business and operating models so that it not only weathers the current unprecedented times but is also be well-positioned to benefit during the economic recovery phase.

"Upon a careful assessment of the short term and long term prospects, several initiatives have been set in motion to reconfigure the company towards sustainable growth, while minimising the negative impact of economic cycles," he said.

Currently, the management is focusing on some key enablers for long term growth in addition to the company's traditional focus on medium and heavy commercial vehicles, Hinduja said. 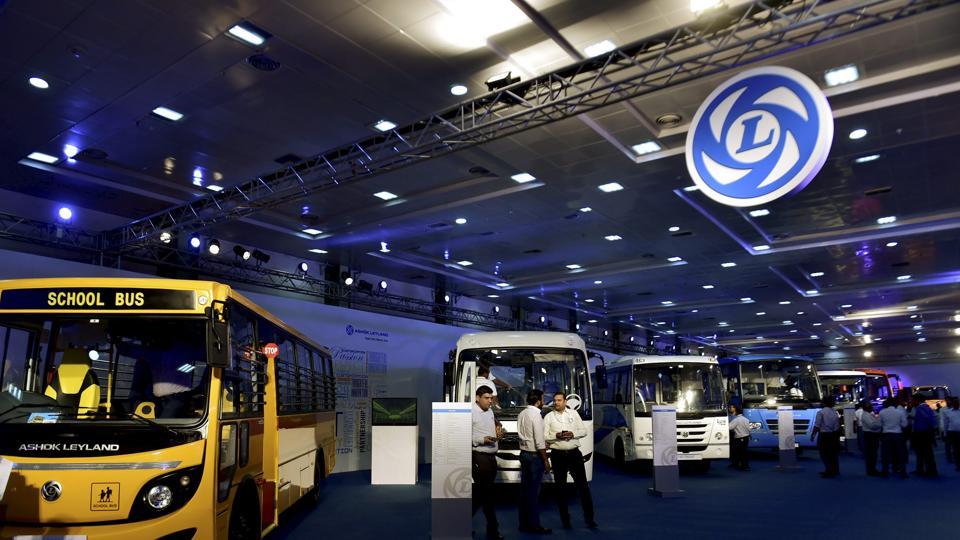 On the passenger transport side, after progressive lifting of lock down, public transport is an essential component of attaining economic normalcy, Hinduja said.

"We would urge the central and state governments to develop new long term visions of public transportation by road " he said.

Travel by buses should no longer be in the overcrowded conditions of the past and bus services should be run as per appropriate capacities and people distancing norms, he added.

"Your company is keen to engage with the central and state governments and other stakeholders to define viable solutions, including meeting potential demand for various types of buses " Hinduja said.

He informed shareholders that the company management began taking proactive steps from as early as April 2019 to steer the company through challenging times.

"While initiatives are being implemented for reducing costs and improving productivity, we are also drawing up revenue enhancement plans across businesses which will serve as a solid foundation for the future," Hinduja noted.

The company is witnessing a month-on-month improvement in the financial performance this quarter and therefore, believes that the third and fourth quarters of this fiscal year would see a significant improvement in performance if the current trend continues, he added.

For the first quarter ended June 30, Ashok Leyland had reported a consolidated net loss of ₹388.82 crore owing to the coronavirus pandemic.

In comparison, the company had posted a net profit of ₹274.96 crore for the April-June 2019 quarter.