As demand stabilises, auto sector gears up for final push towards BS 6

The stability is attributed to high discounts, better availability of finance and improvement in rural sentiment.
By : IANS
| Updated on: 26 Dec 2019, 10:16 AM 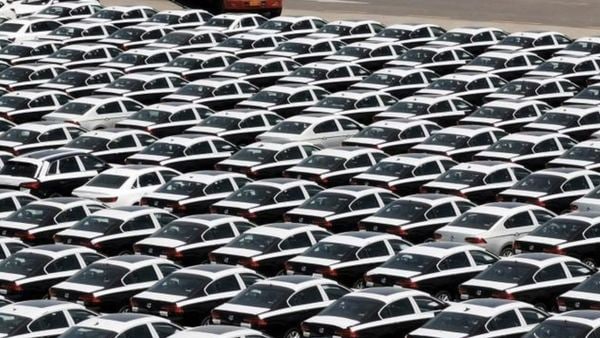 After enduring tough 12 months, the auto industry is seeing signs of demand stability across segments. But it still needs to face the final challenge of Bharat Stage 6 transition, according to a report on Wednesday.

According to Motilal Oswal Institutional Equities report, the stability has partly appeared due to high discounts, better availability of finance and improvement in rural sentiment.

"While the worst seems to be over, we don't expect secular recovery considering last hurdle in the form of BS 6 transition," the report said.

With demand environment showing signs of stability and inventory under control, "the BS 6 transition is likely to be less problematic" unlike BS 4, it said.

"The BS 6 transition will pose bigger challenge for two-wheelers than commercial and private vehicles given the magnitude of cost inflation, possibility of a change in competitive positioning and the scope of value migration," the report said.

Indian automakers are all set for transition to BS 6 from April 2020.

Some pre-buying for two-wheelers and diesel private vehicles was expected, but it could be limited in case of commercial vehicles due to 30-40 per cent excess capacity with fleet operators, the report said.

"The sizeable tax cut announced recently by the government improves the long-term attractiveness of the auto sector as cyclical revival in demand would be complemented by disproportionate improvement in RoEs due to lower taxes," it said.

While Eicher Motors, Ashok Leyland, Escorts, Hero Moto, Bosch, Amara Raja, Exide and CEAT may gain the most from the tax rate cut, Maruti and Tata Motors could benefit the least, it said.

"Some of the OEMs have used the tax savings to directly or indirectly spur demand," said Motilal Oswal report.