Home Auto News Are Modern Cars Gta Proof Or Should You Buy A Steering Lock? Get Basics Right

Sensors, radars, cams and even satellites may not be able to completely guarantee car security as modern-day technology remains a double-edged sword.
By : HT Auto Desk
| Updated on: 17 May 2022, 09:11 AM 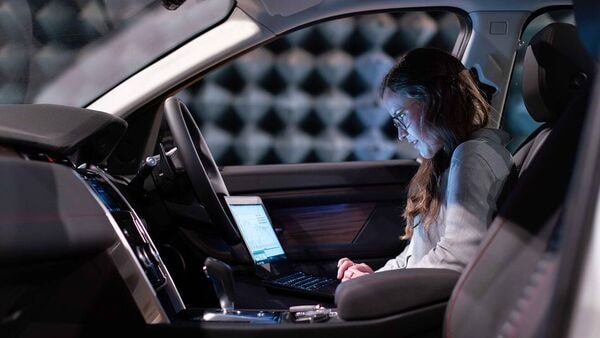 Car manufacturers across the world would have you believe that their vehicles are more secure than Fort Knox and Area 51. Ask dealers about vehicle security against those with nefarious intentions to possibly steal the wheels, and they would tell you about satellite monitoring systems, bio-metric authentication, real-time monitoring on phones, cameras, sensors and even radars. But the short of this long claim is that modern-day cars, irrespective of what technological marvel these may boast of, are still rather susceptible to being stolen. Are today's cars more secure than before? Sure. Are today's cars 100 per cent safe from thieves? Unlikely.

It is not about being an alarmist but prevention is always better than cure. Vehicles that are increasingly dependent on software advancements are putting faith in high-end systems to fend off burglars and prevent unwanted entry. Technology, for the most parts, has been progressing on the right path when it comes to in-car security. But a blind belief that these have made our vehicles impenetrable would be a false assumption. Just take the example of Tesla.

Sultan Qasim Khan, principal security consultant at the Manchester, UK-based security firm NCC Group, recently showed how Tesla Model 3 and Y cars can be potentially hacked for entry and control. According to a Bloomberg report, Khan redirected communications between the mobile phone or key fob of a car owner and the car itself to make the vehicle assume that the owner is actually in close physical proximity to it. He said it is a form of tinkering with the car's security system and that it isn't just specific to Tesla. The same report also adds that there is no evidence yet that the method has been used for unlawful entry to any Tesla vehicle in the real world.

But it is still a reason for worry. 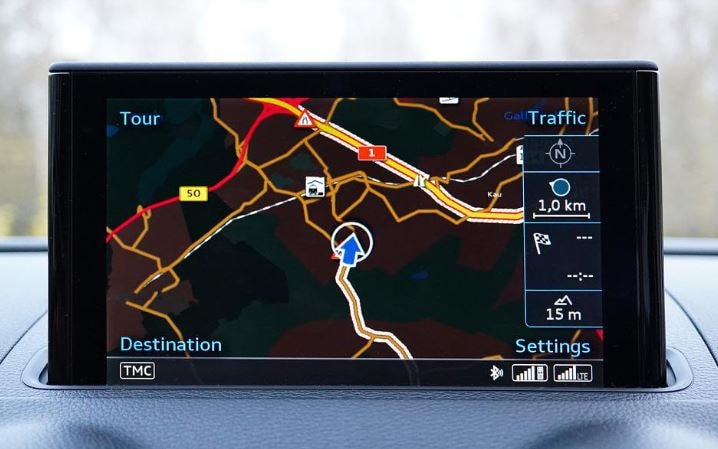 Progress in in-car technology is great. Absolute reliance on it may not be.

Gone are the days when thieves would stick a wire down the window shaft to unlock the door. How many Hollywood movies show the protagonist using ignition wiring to start a vehicle? No more because the new-age Grand Theft Auto (GTA) specialists are not the common crooks they may have once been. Hacking has become a very real threat to vehicle security where everything from key fobs to mobile apps for cars and even servers can be accessed.

As such, the basic rules from years gone by may still be every bit as valid today as these were in the past. Park in a well-lit area, install a CCTV camera if possible and while you are at it, why not just also get that nostalgic steering wheel lock? In a world of high-end gizmos, you never know if the steering or gear or wheel lock could stump the modern-day thief.