The move suggests that Apple is moving ahead with its plans to develop its own self-driving vehicle in a race to catch up with automakers such as Tesla.
By : HT Auto Desk
| Updated on: 06 Nov 2021, 10:50 AM 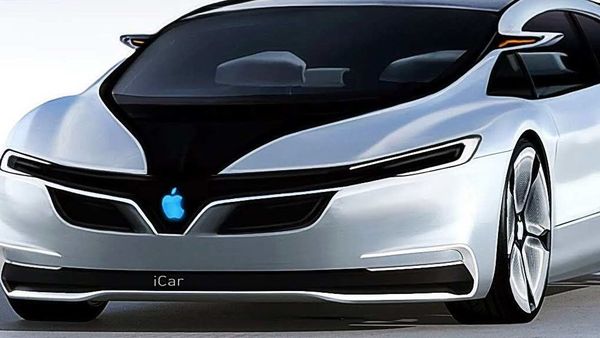 In order to bolster its autonomous car development, Tech giant Apple has hired a former Tesla Autopilot engineer, who drew controversy this year for his remarks about that EV company's Autopilot feature. Christopher “CJ" Moore, who left Tesla Autopilot team in mid-2019, will now work on the software for Apple's self-driving vehicle, Bloomberg reported, quoting sources.

Moore will report to Stuart Bowers, another former Tesla executive who joined Apple at the end of last year.  The move suggests that Apple is moving ahead with its plans to develop its own self-driving vehicle in a race to catch up with automakers such as Tesla. Moore will be joining Apple's division that is known for its secrecy as the Tech giant has never publicly revealed its plans for its self-driving vehicle.

Earlier this year, the California Department of Motor Vehicles had interviewed Moore about Tesla's self-driving software claims and if it is actually capable of fully autonomous driving. To this, Moore's reply implied that Tesla CEO Elon Musk had overstated the capabilities of the Autopilot software. He said that Musk’s statements did not “match engineering reality."

The former head of Apple’s car project, that has been codenamed Titan, had departed from the company earlier this year and had joined technology efforts at Ford Motor.