Elon Musk is back to firing mortar shells on Twitter and appears to be digging in for a pitched battle.After claiming stocks of Tesla are 'too high', the Tesla CEO has threatened to sue California authorities for not allowing the company to resume production.
By : HT Auto Desk
| Updated on: 11 May 2020, 08:54 AM

Tesla's factory in Fremont California has not been able to resume work due to restrictions arising from Covid-19. This has prompted Elon Musk to take on authorities aggressively. (File photo)

Love him or hate him, there is no denying that Elon Musk has an eccentric personality that doesn't always follow set conventions and social protocols - not on social media, anyway. After his tweet earlier in the month which said stock price of Tesla - a company he had co-founded - is too high, he is now engaged in a pitched battle to get the car company's manufacturing facility in California to resume work despite restrictions due to Covid-19.

On May 1, Musk had tweeted about how Tesla stock prices are too high. To make such a statement about stock prices of ones own company was bizarre and quite unexpected, even if it is from Musk. Within hours, Tesla's market value crashed by $14 billion and Musk's own stake in the company reportedly fell by $3 billion.

Musk, however, followed up his tweet with a message that announced that he will sell his possessions. Days later, two of his luxury homes in California went up for sale in the market. 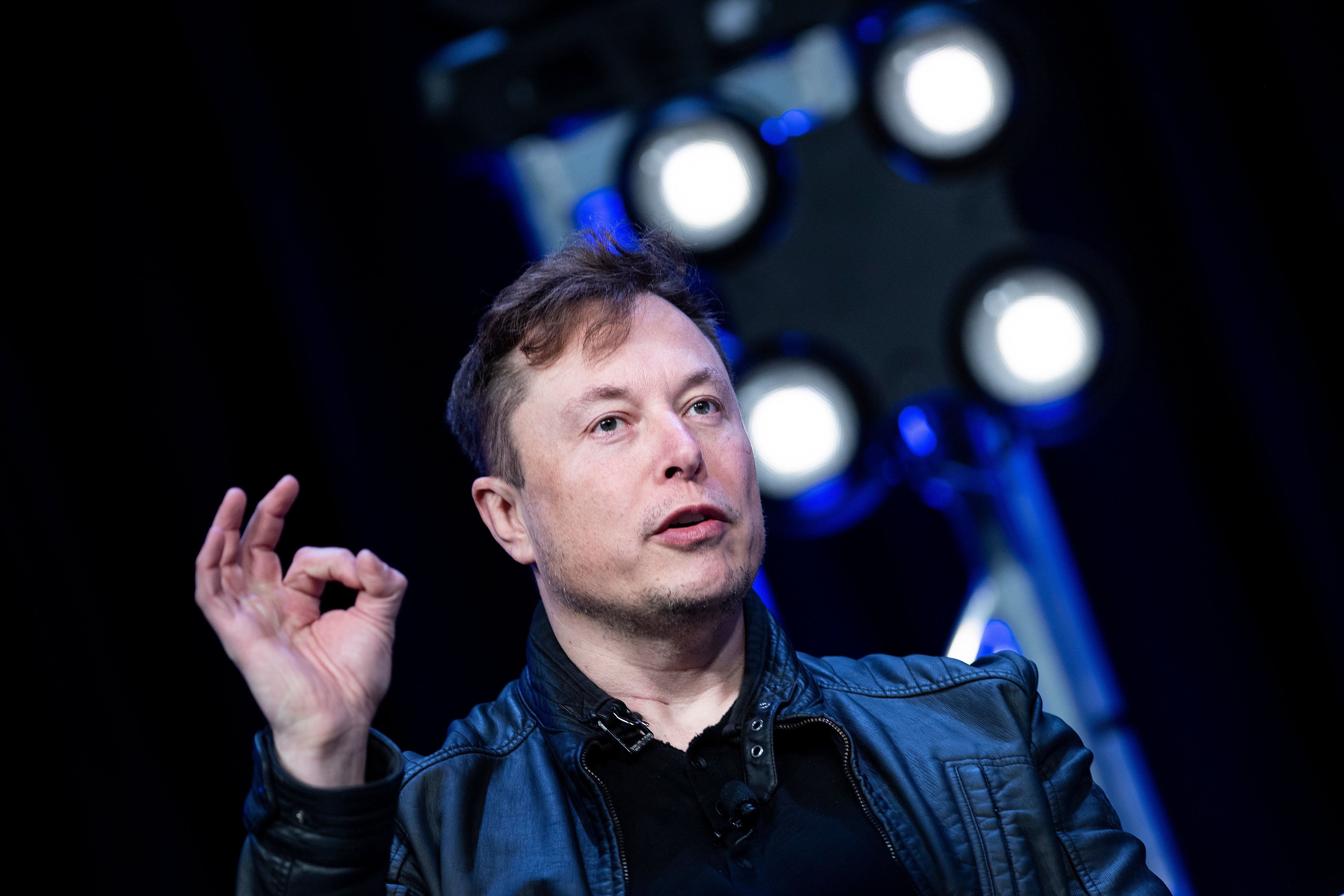 This has led to speculation that Musk has had enough of California where he is anyway engaged in a bitter feud with local authorities over permission to Tesla to resume operations at its Fremont factory.

The 48-year-old billionaire has been going hammer and tongs to get the factory back up and running despite restrictions in place to check the spread of Covid-19 disease. Matters have gone so bad that he is now planning to sue Alameda County. "Tesla is filing a lawsuit against Alameda County immediately. The unelected & ignorant 'Interim Health Officer' of Alameda is acting contrary to the Governor, the President, our Constitutional freedoms; just plain common sense!" he had tweeted on Saturday. ""Frankly, this is the final straw. Tesla will now move its HQ and future programs to Texas/Nevada immediately. If we even retain Fremont manufacturing activity at all, it will be dependent on how Tesla is treated in the future. Tesla is the last carmaker left in CA." (Full report here)

Bloomberg had previously reported that Musk had told his employees in an email that the Fremont factory was all set to resume operations. The Tesla CEO cited California Governor Gavin Newsom’s announcement that he would let manufacturers in parts of the state to start once again. This prompted Erica Pan, Alameda County’s health officer, to fire a counter. "We have not said that it’s appropriate to move forward," she reportedly said in an email statement.

For someone who has said that the panic around Covid-19 is 'dumb' and lockdowns are 'fascist', Musk hardly appears to be in any mood to lower aggressive gears on Twitter. And for someone who was stripped of being the Chairman at Tesla due to his 2018 tweet on the company 'going private', Musk may not have learnt any lessons. Some say that is what makes him who he is - love him or hate him.