Home Auto News 2019, The Year That Slammed The Brakes On Auto Industry The World Over

2019, the year that slammed the brakes on auto industry the world over

It is possible that 2019 could have been the worst ever for the global automotive industry with sales dipping in many markets even as the push towards electric mobility gains momentum.
By : HT Auto Desk
| Updated on: 20 Dec 2019, 01:00 PM The automobile industry across the world has been reeling under slowdown for the last few months due to sluggish demand. In India, even the recent festive season failed to revive sales and despite a number of discounts being offered by automakers, there was only a slight increase in sales.

Here’s a look at how automobile sector is performing across the world:

According to the latest report by the Society of Indian Automobile Manufacturers (SIAM), the automobile industry showed positive growth in production in April to November this year even though overall sale of vehicles was down by significant number. The automobile industry in India produced a total of 1,89,20,298 automobiles, including passenger and commercial vehicles as well as three wheelers, two wheelers and quadricycle during the period as against 2,19,37,557 during the same time last year. The sale of passenger vehicles declined by 17.98 percent between April to November this year.

This slump is not restricted to India alone. South China Morning Post reported that sales fell for the 15th straight month in September in China amid the fallout from the trade war with United States. China Association of Automobile Manufacturers said in September sales of passenger vehicles slumped 6.6 per cent compared to a year earlier to 1.81 million units. 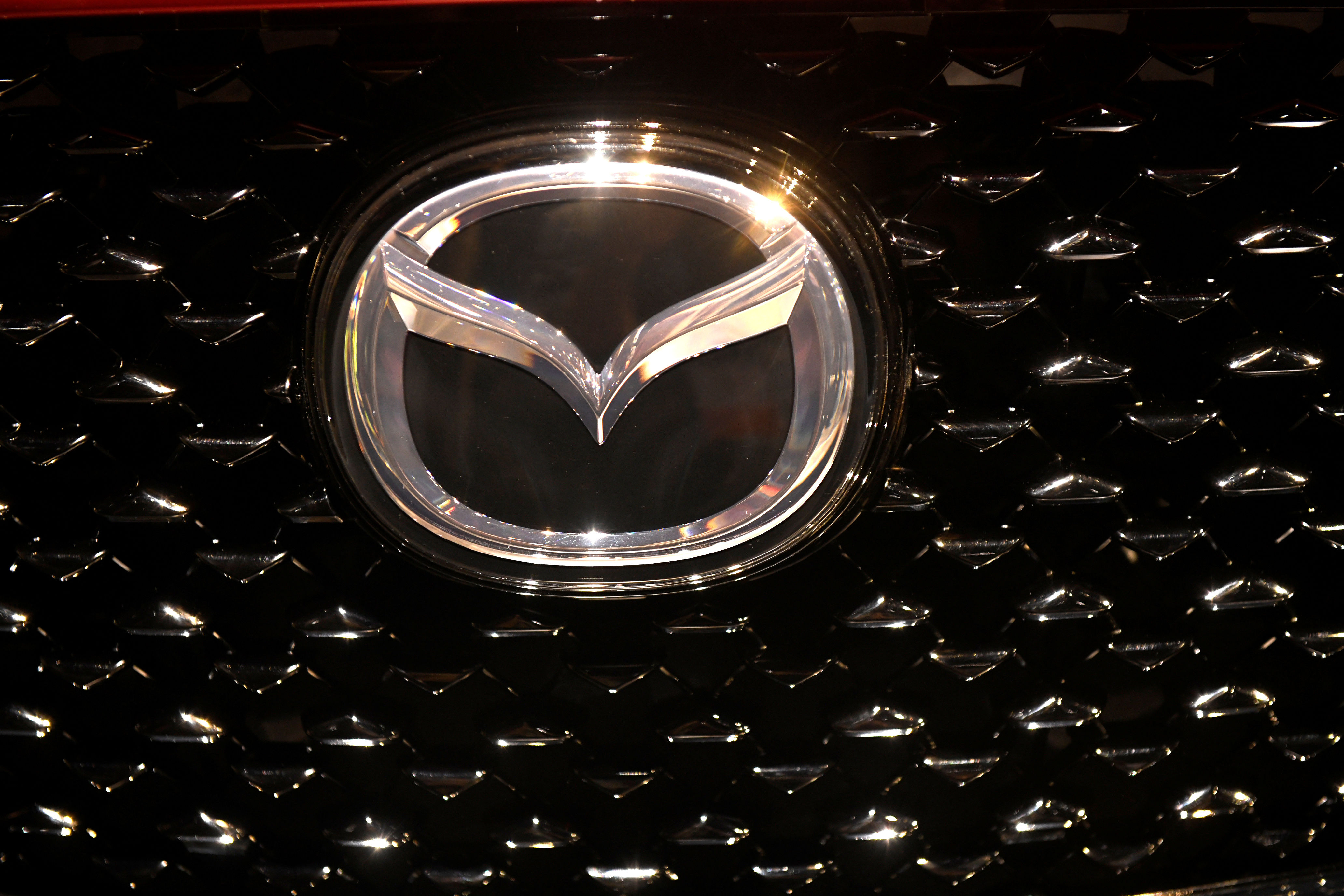 A downward spiral in the sale of vehicles in the automobile sector of Japan has started to affect employment of people from the island nation. A report in Japan Times mentions that Mazda Motor Corp has stopped hiring employees on fixed term contracts since November, while Honda Motor Co. has also put a hold on recruitment in its Yorii plant. The report further revealed that sales of new automobiles in

Japan have dwindled 24.9 percent in October from the same period a year before.

Automakers in the US are struggling with a slowdown as well. General Motors, Ford and Honda, all are cutting back on production following a global slump in sales, reported CNBC, adding that Fitch Ratings anticipated an approximate decline of 2 percent in the US sales to 16.9 million vehicles in 2019.

The United Kingdom saw a 1 percent dip in sales in the month of November. Even though Porsche, Audi, Jeep and Ford saw an increase in sales in the UK last month, overall it showed a 1.3 percent fall in sales, reported Automotive News Europe. The demand from private buyers fell 6.1 percent while business sales dropped 3.2 percent. Sale percent in Russia too dropped 5 percent in October, a separate report by Automotive News Europe revealed citing a statement from the Association of European Businesses