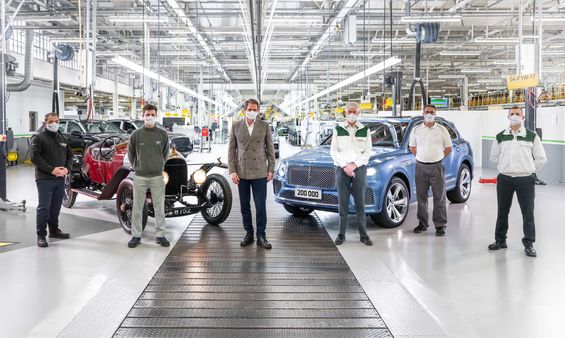 Bentley Motors recently hit production milestone of 200,000 luxury vehicles in its 100-plus years of operation. The 200,000th vehicle is a Bentayga Hybrid built for a customer in China and marks the company's shift to electrification.

To celebrate the occasion, Bentley pictured its oldest offering in existence - the EXP 2, standing proudly next to the landmark car along with the company's longest serving colleagues as the latest car rolled out of production line. The 200,000th car is also the latest in 155,582 vehicles built at the company's Crewe site since 2003. Over 75 per cent of Bentley's 101 years of production has been hand-built at the Crewe factory in last 18 years.

The facility currently produces 85 cars per day which equals Bentley's monthly production numbers from two decades ago. "This production of the 200,000th car is just the latest landmark on the extraordinary journey that Bentley has been travelling since its foundation in 1919," says Bentley’s Chairman and Chief Executive, Adrian Hallmark. 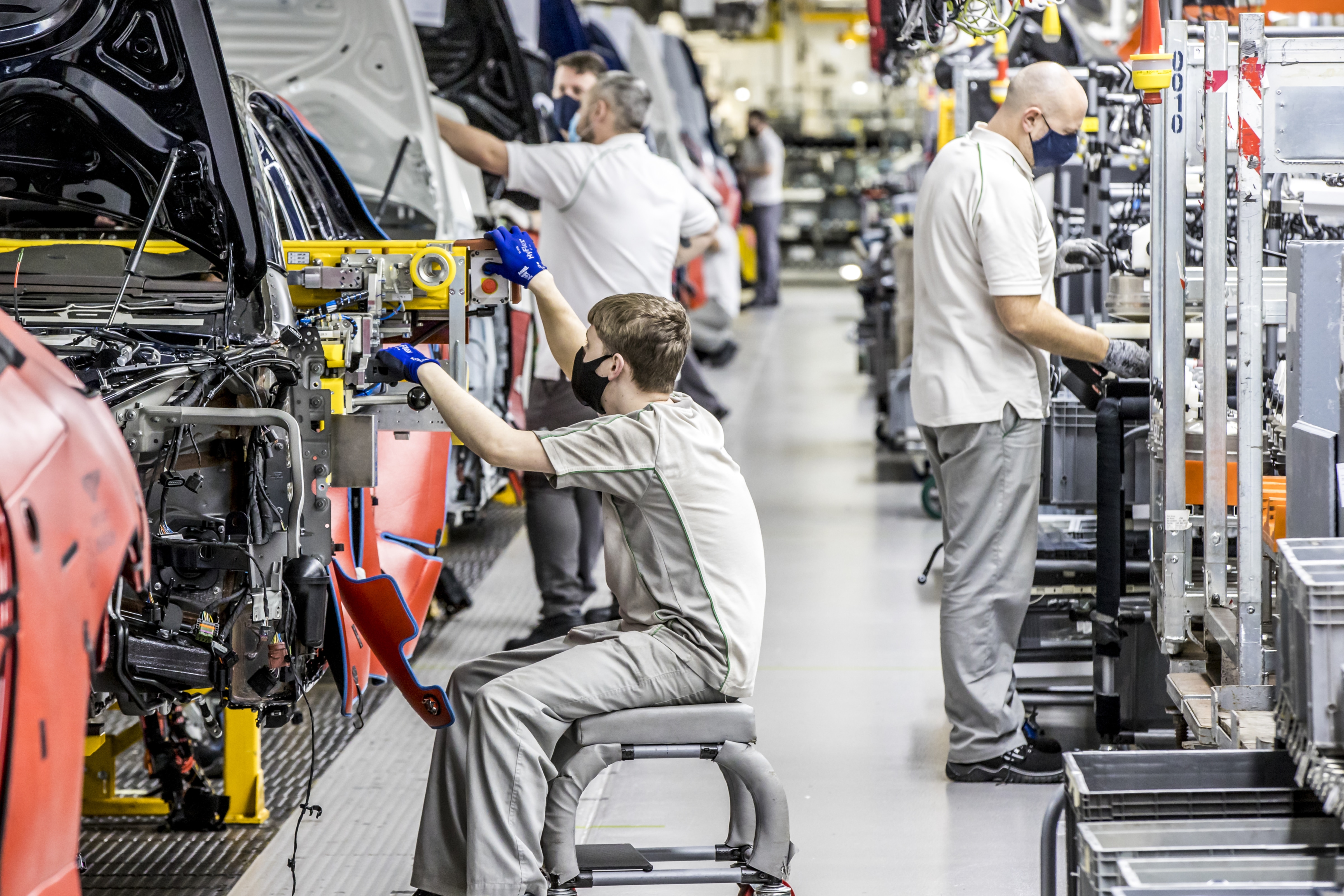 The production milestone has been achieved on the back of the ongoing success of Bentley's best-selling Continental GT Grand Tourer and Bentayga SUV. Last month, the company also revealed the more capable and performance-focused Continental GT Speed.

First introduced in 2003, the Continetal GT alone accounts for 80,000 for the total production milestone at Bentley. Mirroring this success, the Bentayga, first launched in 2015, has crossed 25,000 production landmark. Bentley has also built 40,000 examples of the Flying Spur since 2005.

Now, the company plans to target sustainable luxury mobility leadership with its Beyond100 strategy. It aims to be end-to-end carbon neutral by 2030 with its entire model range switched to only battery electric vehicles. By 2026, the company has plans to at least turn its offerings to either battery electric or plug-in hybrid models.