The United States will offer tax credits for electric vehicles manufactured in North America. That means some key players who don't yet could lose out.
By : HT Auto Desk
| Updated on: 02 Sep 2022, 08:56 AM

The Joe Biden administration has given a special boost to electric vehicles (EVs) that are made in North America with tax credits of up to $7,500 (approximately ₹six lakh) for such vehicles. While it is great news for global companies that either already manufacture or plan to produce EVs in North America, those who have no such plans yet are not too pleased. South Korean companies like Hyundai and Kia, in particular, may suffer a setback.

South Korea has been a key ally of the US for decades but the government here, led by President Yoon Suk Yeol, has made its displeasure with the US' Inflation Reduction Act amply known. A senior official here has even called it a ‘betrayal’. A Bloomberg report quotes this unnamed official as saying that the step taken by Biden administration is unfair and could open points of friction.

(Also read: Biden's administration to spend $3 billion on EV battery manufacturing in US)

Hyundai and Kia are some of the biggest automotive brands in the world and both have confirmed a big push to respective EV lineups. But neither has a manufacturing facility in the US which could mean that when it comes to buying models like the Ioniq 5 or EV6, the purchase cost may not appear as lucrative as EVs manufactured in North America and coming with tax incentives. 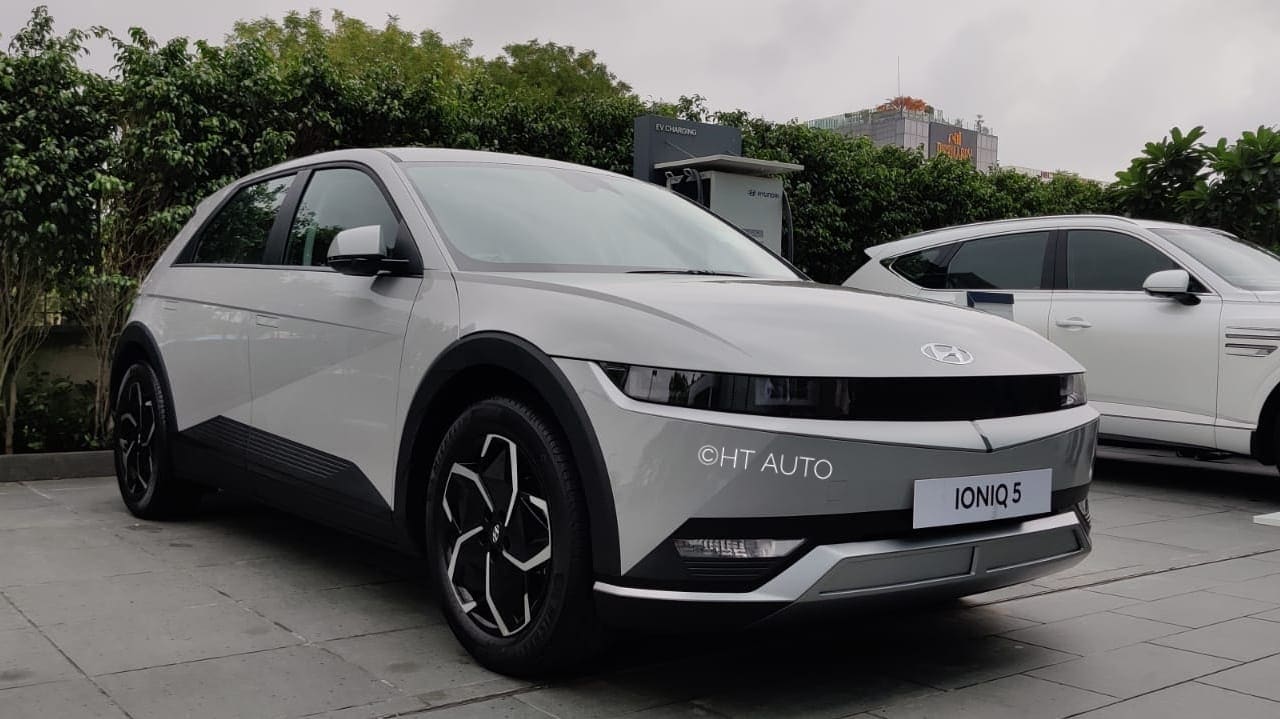 Hyundai Ioniq 5 is a popular EV from the Koreans in the US.

The South Korean Trade Ministry has reportedly confirmed that talks on this are underway between the two countries. “We take the Republic of Korea’s concerns seriously and stand ready for serious consultations," Jose W. Fernandez, undersecretary of state for economic growth, energy and the environment, said in a statement. “We will have more details in the coming months as we begin the domestic rule-making process." But as Biden looks to hit back against China's growing influence in the automobile world, many feel that the impetus to local manufacturing is likely to stay.

Hyundai was the second best-performing auto company in the US in the EV space last year, after Tesla. But as per US law, companies offering EVs in the country need to locally assemble if they want to gain subsidies. And that's a sore point for the manufacturer which now plans to invest $5.5 billion in an EV and battery-making facility in Georgia.

The rivalry in the EV space is getting more intense with each passing day. While local giants like Tesla, Ford, GM and Rivian are manufacturing in the US for the US, many global brands like Mercedes-Benz and BMW too have started manufacturing locally.