Home Auto Electric Vehicles Bentley Ev Its First Ever May Be Monster On Wheels, Hit 100 Kmph In 1.5 Sec

Bentley EV may the quickest production car ever but believe it or not, that may be a problem. Bentley says brutality of acceleration is not what defines it.
By : HT Auto Desk
| Updated on: 19 May 2022, 09:00 AM 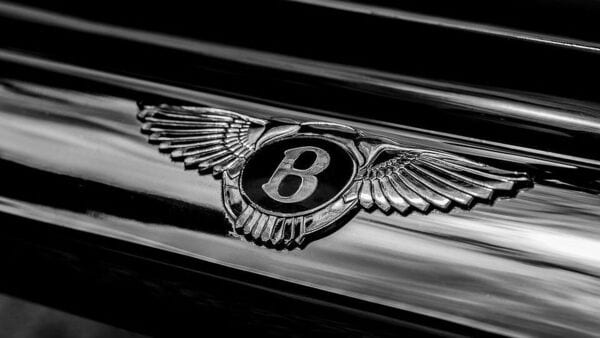 Bentley is determined to cater to the needs of its customer base to go electric and wants to offer a capable EV that is every bit as opulent as any of its siblings.

It is absolutely no secret that Bentley is working on its first-ever electric vehicle (EV) model but while a number of luxury and super luxury car manufacturers have either taken the dive or plan to dive into the world of electric mobility, trust Bentley to stay true to its core principals of a car that is as enormously opulent as it is vastly capable. Expected to hit select markets come 2025, the first-ever Bentley EV could well be the quickest production vehicle in the world with reports suggesting capabilities of hitting 100 kmph in just 1.5 seconds.

Speaking to Auto News Europe, Bentley Chief Executive Adrian Hallmark highlighted how the EV being developed by his company could set new records in sprint times even if it isn't exactly meant for drag races anywhere in the world. Which Bentley is, we ask? And Hallmark is well aware of the clientele. After all, just because the Bentley EV can, should it? “From a 0 to 60 mph point of view there are diminishing returns. The problem is, it’s uncomfortable. And then it just becomes nauseous," he reportedly said. But there could still be a balance in the form of varying acceleration modes. "You can have 0-60mph in 2.7 seconds. Or it can be switched to 1.5 seconds. For us it would not be the brutality of acceleration that can define us."

But while Bentley EV could be a ripper of a sprinter, it may have a massive silent roar as well because of a power output expected to be in excess of 1,400 hp. "If we’re 650 hp now with GT Speed, we will be double that with the BEV," Hallmark reportedly said.

What this may mean is that there is a massive focus on ensuring some extremely impressive overtaking moves while still focusing on passenger comfort as Bentley always has. The model would be based on VW Group’s Premium Performance Electric (PPE) platform but it is not yet known what body shape and type the Bentley EV would take. What can be fairly assumed though is that like with all Bentley models, the Bentley EV too would command a massive premium. Interestingly though, some reports in the past have indicated a base price of around 250,000 euros (approximately ₹2.03 crore) for the Bentley EV which, if true, could mean this model won't be the most expensive Bentley ever. But do note though that official pricing would only be available at launch and that in itself is nearly three years away.