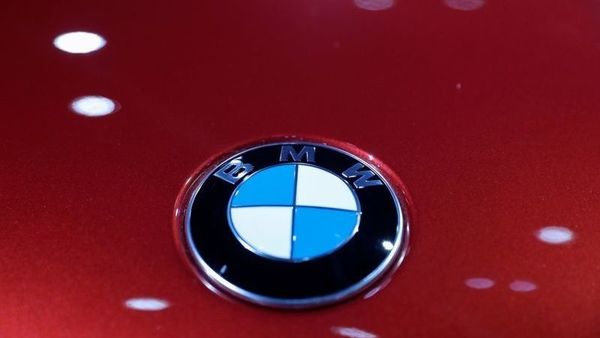 FILE PHOTO: The logo of BMW is seen at the LA Auto Show in Los Angeles, California, U.S.

BMW AG said last year was a record for car sales and 2020 could be better still as the German company looks to shrug off a sluggish European market and slumping demand in China.

“We look at the coming year with confidence and aim to increase sales again in 2020," Nota said in a statement.

Nota’s optimistic tone stands at odds with the rest of the industry. A second yearly drop in cars sales in China is all but guaranteed for 2019, and industry figures for Europe scheduled to be released next week could also show the same trajectory. BMW’s saving grace so far has been high-end SUVs like the flagship X7 and an upgrade to the stalwart M8 performance coupe. It wants to more than double sales of those types of cars in 2020 compared to 2018.

Like rivals, BMW has to balance a reliance on gas-guzzlers with a shift to electric cars if it wants to avoid tough European Union emissions fines that came into force in 2020. The rules will sharpen again next year, leaving the bloc’s carmakers potentially facing billions in fines if their fleets don’t meet the average emission targets.