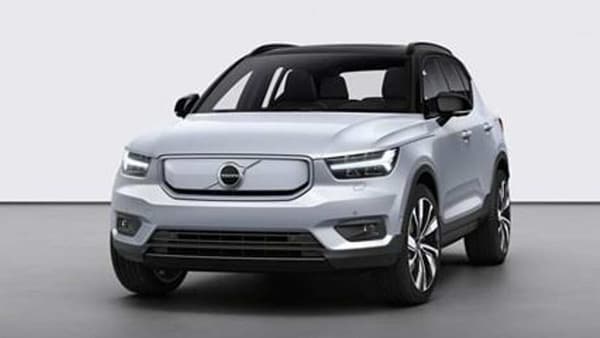 Volvo XC40 EV - officially called XC40 Recharge - is the first all-battery-power offering from the Swedish car maker and is the company's first show of intent to enter the electric vehicle revolution and, possibly, take it by storm. After dropping feature highlights over recent months, Volvo has now confirmed that XC40 EV will start at a price point of $53,990 in the US market which puts it firmly into the price territory of Tesla Model Y.

While Tesla and its products are widely seen as the main rival to bring down, Volvo XC40 EV is also looking at creating its own niche backed by what the car maker has always been praised for - superb safety features. As such, while Tesla Model Y starts at just under $50,000, the pricing of the XC40 EV may be a tad too premium. Prospective buyers, however, can look forward to incentives to bring this price tag down. The US has several of these incentives for electric vehicles with some states like California rolling out even more.

While incentives are valid on most electric cars and won't benefit just Volvo XC40 EV, it could help its case. The EV also claims to have a range of over 400 kms - certified range of 335 kms - thanks to a 78 kWh battery pack and 150 kW DC fast-charging capability. In terms of performance capability, the XC40 electric claims to hit 100 kmph in 4.7 seconds and - much like all Volvo cars being rolled out now - have a capped top speed of 180 kmph.

The XC40 EV does get a significantly higher premium in pricing - around $20,000 - than the XC40 with a conventional engine but is promising a far more efficient drive and economical ownership experience.

Volvo is betting big on its smallest SUV to create a mark for itself in the EV world. A number of companies are looking at smaller SUVs rather than the big ones to begin their EV journeys from.