Volkswagen ID.8 to come as an Atlas-sized electric SUV 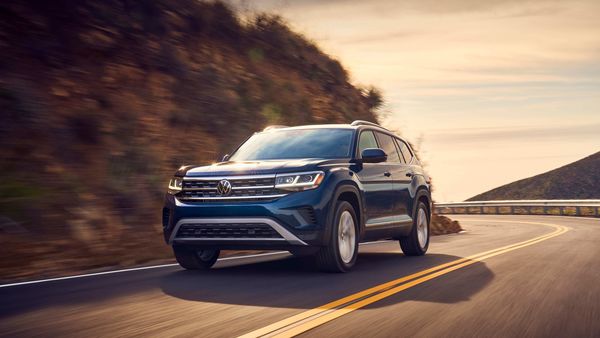 Volkswagen Groups aims big in the global electric vehicle market. The German automaker is working on a host of new models that will come bearing ID badges. One of them will be the ID.8, an electric SUV that will be similar to Volkswagen Atlas in terms of size and dimension, as Herbert Diess, VW AG's chairman of Board of management has revealed.

The Volkswagen ID-8 is an EV, that was never talked about before by the German automobile giant. This would be underpinned by the MEB architecture. Volkswagen has developed its MEB modular architecture, especially for electric vehicles. This SUV will come with a three-row seating alignment.

However, specifications and other design details are yet to be revealed by the brand.

Overall, the ID group of electric cars will have at least five core models, as the company has revealed. The brand plans to grab a major chunk of the global EV space by the end of this decade. These ID badged electric cars will play a key role in that strategy, believes Volkswagen.

The first Volkswagen ID badged car was the ID.3. This comes as a zero-emission counterpart of Golf. Next in the portfolio is ID.4, which is similar to Volkswagen Tiguan. The automaker is readying ID.6 that will be equivalent to Passat.

Dubbed as the New Auto strategy, the automaker's plan for electric vehicles include a target to beat Tesla to become the world's largest EV maker in terms of volume sales by 2025. Also, the automaker aims for electric cars to account for at least 50% of its total auto sales by 2030. The carmaker aims to make its majority of vehicles battery electric by 2040 and the automobile group itself aims to be carbon neutral by 2050.