This 'Made in Canada' supercar aims to make Italian, American rivals eat dust

According to Canadian car maker Felino, the CB7R is a manifestation of a vision to cater to the requirements of an 'experienced clientele'.
By : Shubhodeep Chakravarty
| Updated on: 10 Feb 2020, 02:35 PM 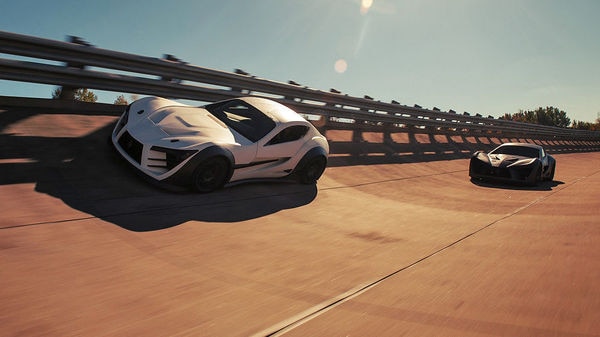 It is not easy to compete with supercar makers who have been in the business of raw speed for decades. It is hardly easy either to turn a rather improbable dream into reality but both of these is what Felino has dared to do and may have potentially succeeded thanks to the all-new CB7R supercar from the Canadian manufacturer. A V8 engine at its core, a carbon fiber-composite materials making up its body and a road-ready visual appeal, its resume could propel it to the top pedestal even before a single unit is officially sold.

According to Felino, the CB7R is a manifestation of a vision to cater to the requirements of an 'experienced clinetele'. As such, its 6.2-litre V8 engine churns out 525 horses at full gallop with a peak torque of an astounding 659 Nm. Still not enough? A 7.0-litre V8 as a second option makes the CB7R even more powerful at 700 hp. The supercar claims to blaze roads with a zero-to-100 kmph in just 2.9 seconds. A third CB7+ further enhances aerodynamics. 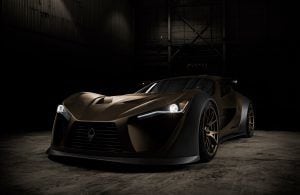 What also helps with the heart-stopping propulsion is an ultra light body which has a dry weight of 1,135 kilos (in CB7R). The CB7+ is slightly lighter.

Felino describes the car as 'Brutally Gorgeous' and the message being sent across is amply clear. The supercar stands 4191 mm in length, 1930 mm in width and 1143 tall. Sleek LED DRLs, sculpted bonnet and low profile make it look more of a Batmobile than just another supercar. On the inside, the moulded seats for the driver and bucket seat for the passenger seek to further enhance the sensation of speed. 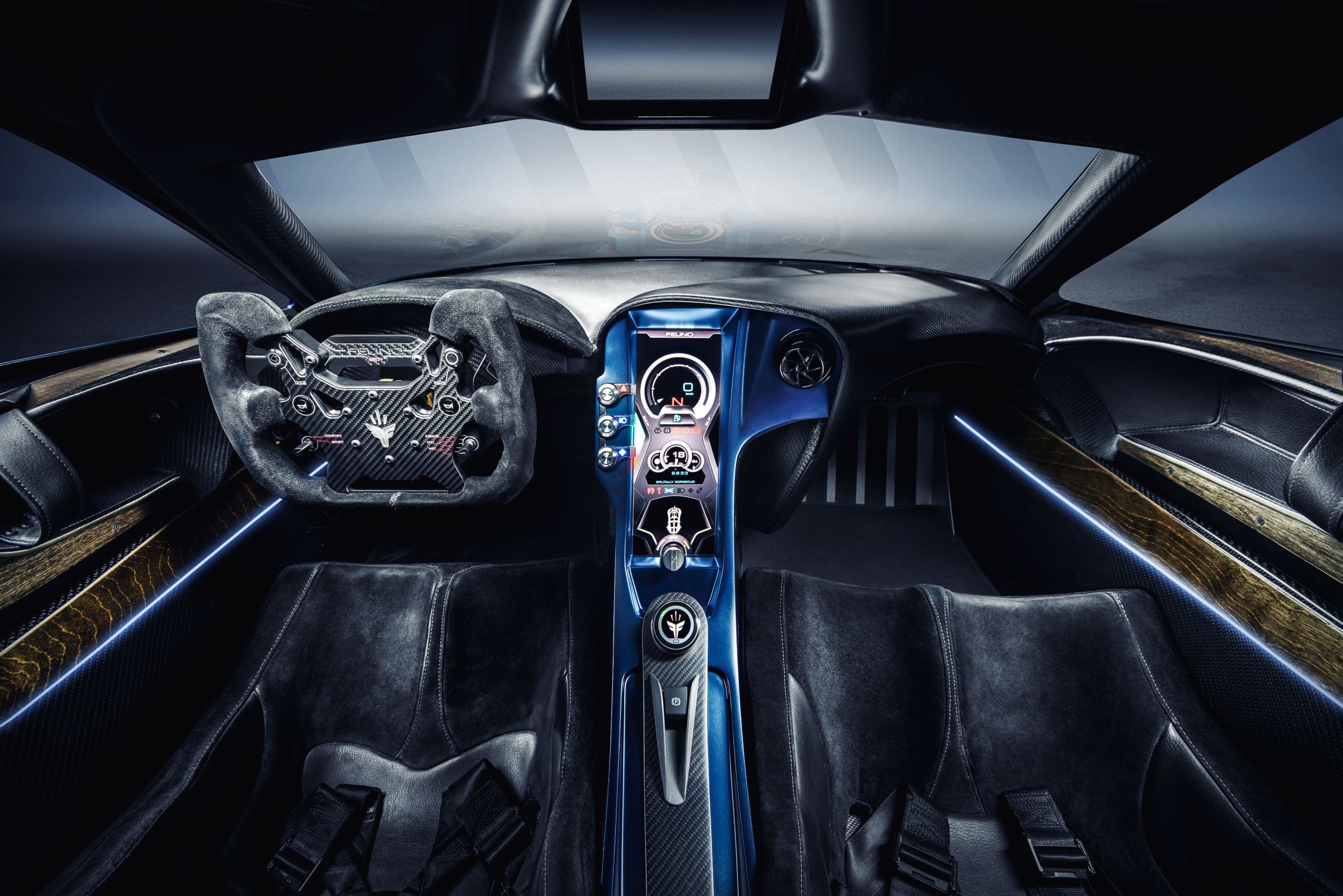 Felino states that the CB7R is its most ambitious project ever and has the potential of outpacing some of its more established rivals in a flat-out road race. The CB7R will be put up for sale in limited numbers and is expected to have a price tag between $360,000 and $660,000, according to Motor1. While CB7R is road legal - noted by the R, the CB7+ just showcases the capabilities of the supercar in its most advanced form.