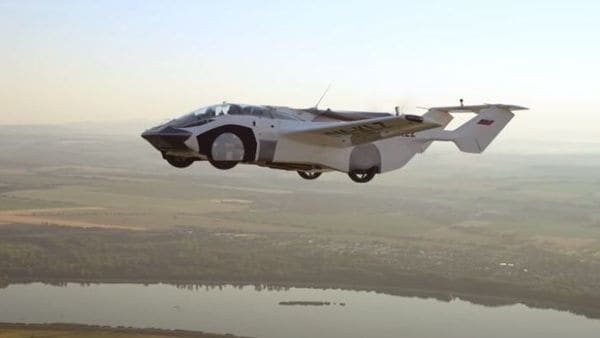 The flying car comes with a 160 hp BMW engine and it also has a fixed propeller and a ballistic parachute. (Image: Youtube/KleinVision)

Flying cars have been a fantasy for many for decades. A car that is equally capable of running on roads and flying in the sky, sounds interesting but technically challenging. However, in the last couple of years, several companies tried their hands on this technology and came up with innovative prototypes.

AirCar in a press release has said that after landing, at a click of a button the aircraft transformed into a sportscar in less than three minutes. The flying car comes with a 160 hp BMW engine and it also has a fixed propeller and a ballistic parachute. According to AirCar, the flying car is capable of flying 1,000 km at an altitude of 8,200 ft. It can fly at a speed of 170 kmph. 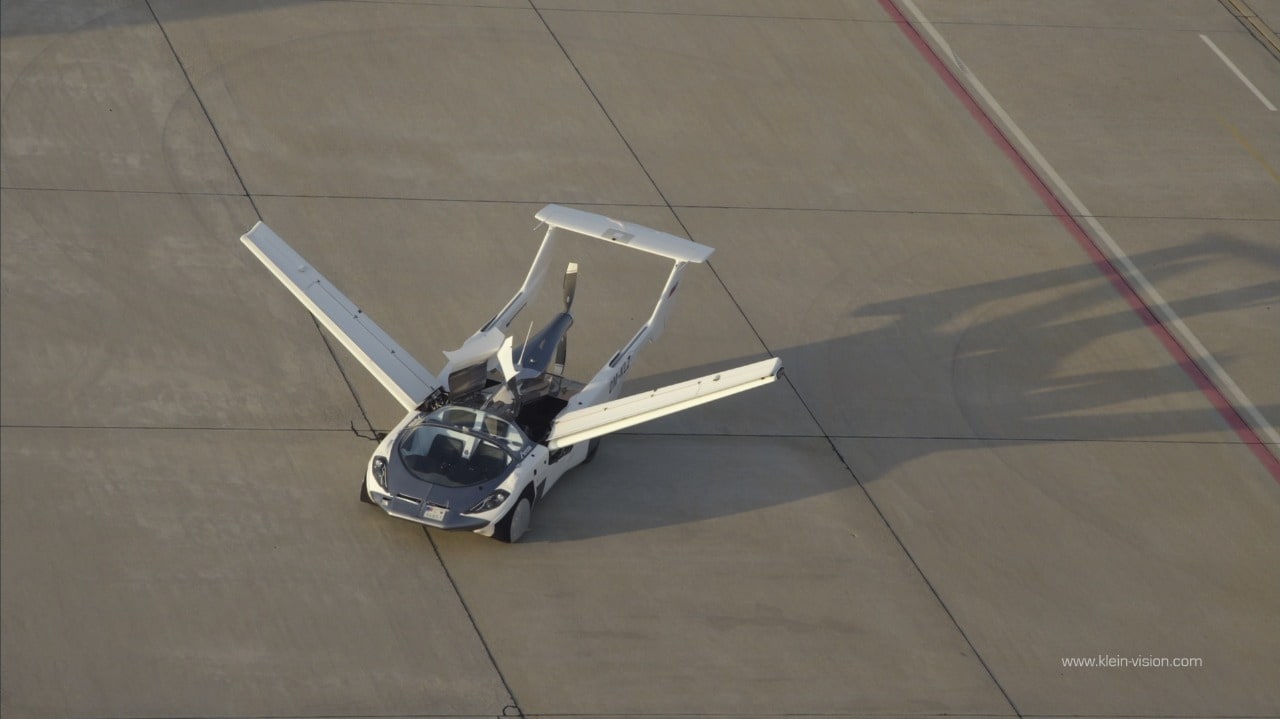 The flying car has already clocked 40 hours of flying till now.

It has already clocked 40 hours of flying till now. Also, during its test flights, the flying car has performed steep steep 45 degree turns and stability and manoeuvrability testing. It takes around two minutes and 15 seconds to take off and convert from a car to an aircraft, claims the company.

Flying cars have been in discussion for quite some time. These vehicles are being considered as the future medium of city commuting and inter-city transport as the roads are becoming increasingly congested. Flying cars can help in decongesting roads and reduce travel time as well. 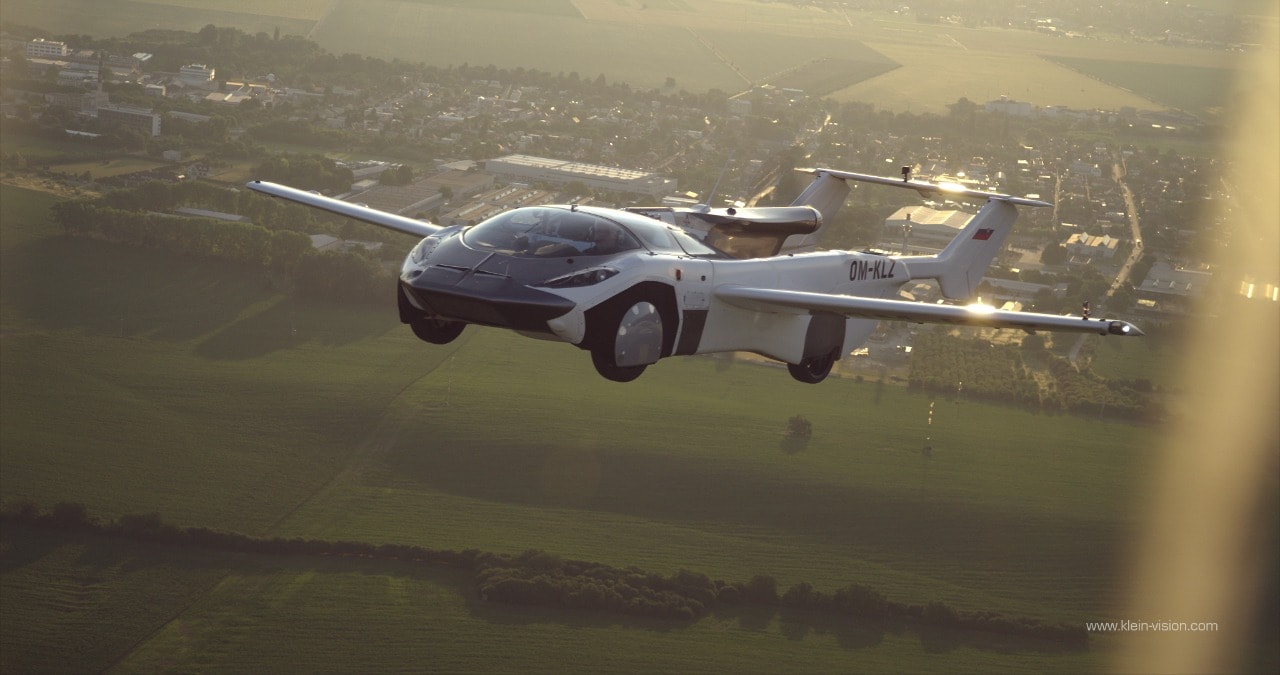 Flying cars are not fantasy anymore, but reality.