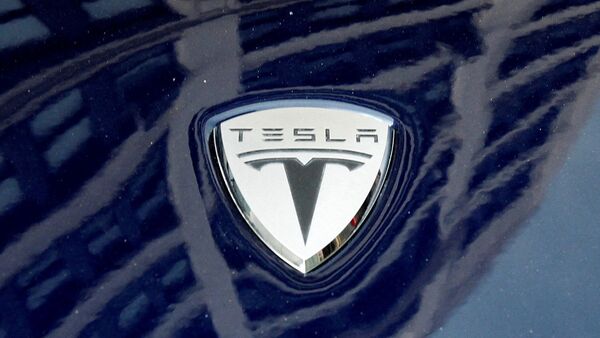 Tesla will start receiving lithium from the Australian company from 2025.

Speaking about the agreement, the Australian company has announced the deal on Wednesday.

Tesla is claimed to purchase 100,000 dry metric tonnes of lithium in the first year of the deal and increase the order by 150,000 DMT per year in the following years. This is not the first time Tesla has secured a lithium procurement deal with any company. Previously, the EV major has signed agreements with various EV battery manufacturers to ensure a smooth supply chain for its electric vehicles.

Besides that Tesla is also aiming to make its own electric vehicle batteries that will be powering the future Tesla cars. This way, the automaker is aiming to mitigate the supply chain woes.

Besides the Australian company, Tesla also has a lithium supply deal with GFL International Co Ltd, owned by China-based Ganfeng Lithium Co Ltd. According to their agreement, Tesla will receive a supply of battery-grade lithium from GFL Internationa Co Ltd for three years, starting in 2022.

The electric car manufacturer is now aiming to scale its production substantially around the world. The company has already set up its Gigaplant in China. Another Gigaplant is currently under work in Germany. Tesla has been accused of delaying the new product launches and delivery of electric vehicles. With the new lithium procurement deal, those issues too could be addressed.