Tata Altroz was originally launched in early 2020 with a naturally aspirated petrol as well as a diesel engine powertrain.The turbo variant expands the Altroz's range which competes against the turbo trim of the newly launched 2020 Hyundai i20.
By : HT Auto Desk
| Updated on: 13 Jan 2021, 02:12 PM 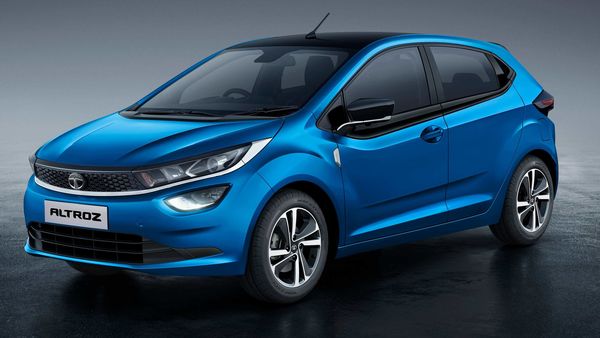 Tata Altroz iTurbo-Petrol rivals the likes of Hyundai i20 Turbo.

Tata Motors on Wednesday revealed the Altroz iTurbo and commenced the official pre-bookings on the car at a token amount of ₹11,000. The pricing announcement will take place on January 22nd. The new Altroz iTurbo gets a new powertrain, features as well as fresh paint theme.

The Altroz was originally launched in the country in early 2020 with a naturally aspirated petrol as well as a diesel engine powertrain. The turbo variant expands the model's range which competes against the turbo trim of the newly launched 2020 Hyundai i20. The Altroz iTurbo will be made available in XT, XZ and the new top of the line XZ+ variant.

With the latest update, the Altroz has gained a new 1.2-litre turbo-petrol mill which churns out 110bhp of maximum power as well as 150 Nm of peak torque. It is available with a five-speed manual transmission but misses out on the DCT gearbox expected previously. 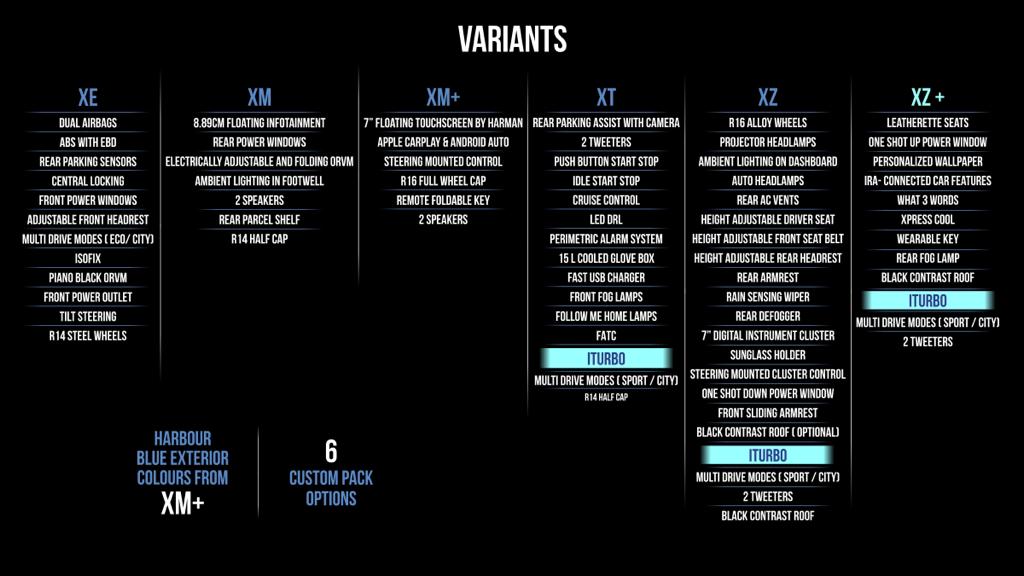 The new Tata Altroz iTurbo will be made available in XT, XZ and the new top of the line XZ+ variant.

The new engine pushes the Altroz iTurbo across the 0-100 kmph mark in less than 12 seconds and is responsible for delivering an overall fuel-efficiency of 18.13 kmpl. Exclusive to the iTurbo is the new 'Sport mode' which the company claims is 'for those who want a thrilling drive experience'.

The Altroz iTurbo is a direct rival to the Hyundai i20 which also gets a Turbo's 1.0-litre GDi petrol delivers a maximum output of 120 bhp at 6,000 rpm and 171 Nm at 1,500 ~ 4,000 rpm. It is also available in two transmission options including an Intelligent manual transmission as well as Dual-clutch transmission. 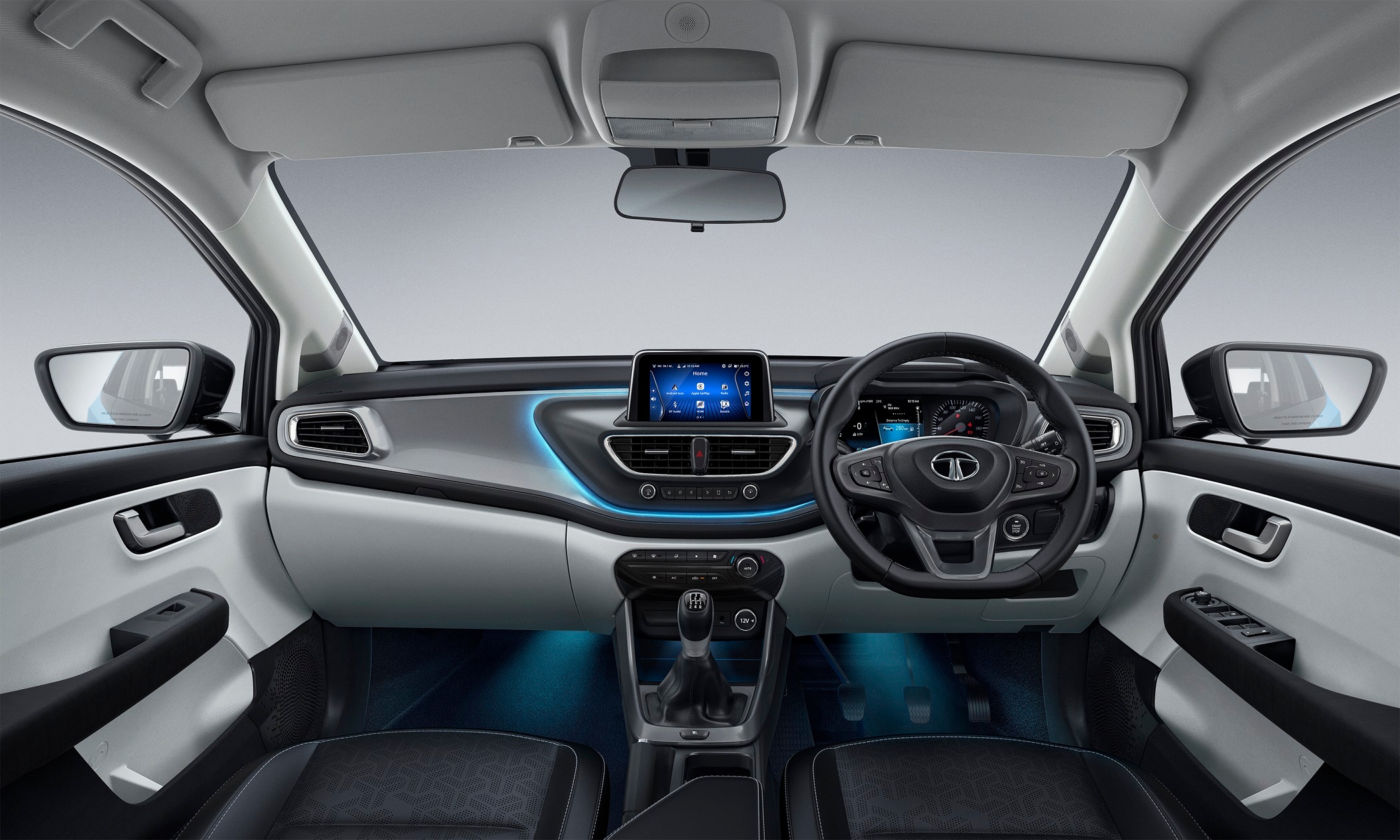 One of the key updates on the new Altroz includes Tata's iRA technology which offers a host of connected car functions.

(Also Read: Tata shares another teaser of the all-new Safari SUV, this time the tail lights)

Tata Motors is also gearing up for the launch of the new Safari SUV which is a seven-seat version of the Harrier SUV.