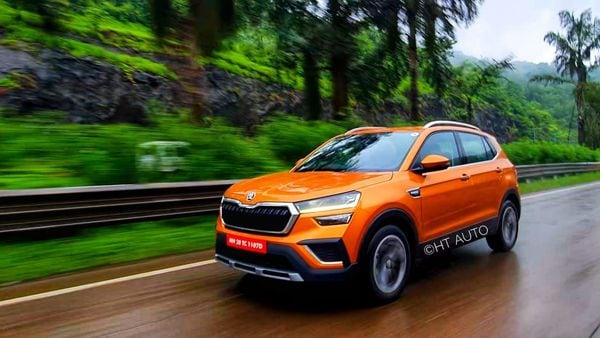 Skoda Auto claims that its focus on increasing touchpoints across South India has resulted in the Czech premium car brand posting a 90 per cent growth in sales in the region. The Czech automaker aid that its customer touchpoints in southern India have grown by 84 per cent over the last one year. This has resulted in the company reaching to more customers, which eventually helped Skoda India to post 90 per cent sales growth in south India.

The Volkswagen AG owned car brand also said that its dealership network increased from 38 in 2020 to 70 touchpoints in 2021. This was a part of the brand's expansion strategy to reach more consumers. Skoda also claims that its has doubled its city-wise presence in southern India from 19 cities in December 2019 to 38 in November 2021.

Besides the metro cities, Skoda India has introduced its touchpoints to new lower-tier cities as well. These include Karur, Dindigul in Tamil Nadu, Muvattupuzha and Kannur in Kerala. The auto company also has plans to launch its dealerships in the cities such as Karimnagar in Telangana, Shimoga, Gulbarga, Bellary in Karnataka, Tirupati and Anantpur in Andhra Pradesh.

Speaking about this dealership expansion strategy and sales growth in south India, Zac Hollis, Director, Skoda Auto India said that Southern India is one of the most important markets for the brand and is vital to its growth strategy. "While the industry faced headwinds in the recent past, this growth is testimony to our focused expansion plan", Hollis further said. He also added that the launch of these new facilities is an important part to deliver the brand's business objectives.

Meanwhile, Zac Hollis also said how the new products have helped the automaker to increase its sales substantially over the last one year. The automaker launched its Kushaq SUV this year, which has seen over 20,000 bookings so far, said Ho