Skoda claims that the mild-hybrid Octavia delivers enhanced efficiency against the standard model with 1.0-litre turbo petrol engine.There are no confirmed plans for the mild-hybrid Skoda Octavia to arrive in India.
By : HT Auto Desk
| Updated on: 18 Sep 2020, 03:53 PM 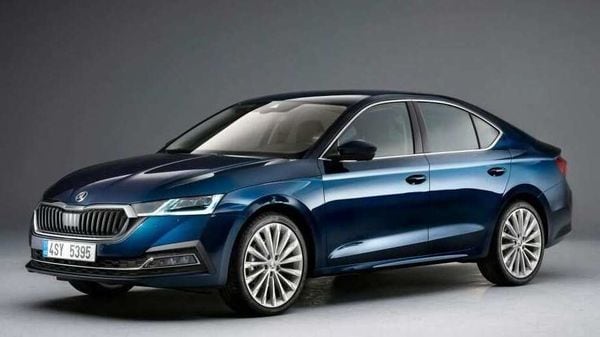 The new mild-hybrid system on the Octavia features a belt-integrated starter generator which helps recover energy when the brake pedal is pressed and at the same time, it also charges the 48V lithium-ion battery setup on the car. Skoda claims that the hybrid setup provides up to 50 Nm of torque. As far as transmission options go, there is a 7-speed DSG dual-clutch automatic setup, while the manual options have been given a miss on the mild-hybrid Octavia.

Skoda claims that the mild-hybrid Octavia delivers enhanced efficiency against the standard model with 1.0-litre turbo petrol engine. Performance figures are yet to be revealed.

As far as India launch is concerned, there are no confirmed plans for the mild-hybrid Octavia to arrive in the country. The India-spec model will most-likely get a 2.0-litre turbo-petrol engine which delivers 190 PS of power. More options may be added in the later stage. If the India-spec Octavia gets the e-TEC mild-hybrid system, it will be the first executive sedan in the country to feature this technology.

The official launch of the next-gen Octavia has been delayed to 2021, Skoda has confirmed in a media session on Thursday.