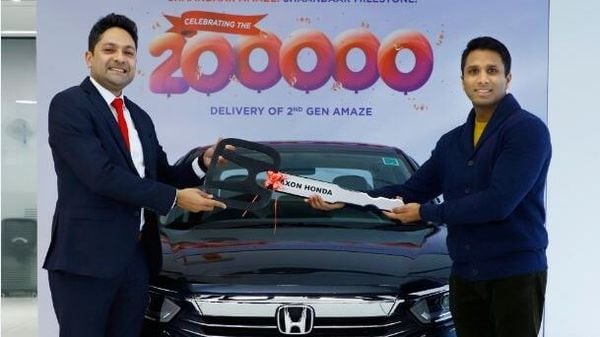 Honda Amaze has been a strong performer in the compact sedan space.

The second-generation Honda Amaze has hit a special milestone of two lakh deliveries since it was launched in India back in May of 2018. The Amaze was first launched in the country in 2013 and since then, the car has found around 4.6 lakh customers cumulatively.

The Honda Amaze made its India debut in April of 2013 and received a positive response in the initial years. The introduction of the second-generation Amaze further galvanized sales for the company with the much bolder exterior profile and an updated cabin connecting with buyers.

Honda Cars India says the focus was having a product that is exclusively made in India and around 95% localization has been another factor helping Amaze. In fact, the company further informs that a major part of the sales thrust for the sedan comes from Tier 2 and 3 markets with around 68% sales coming from these cities. 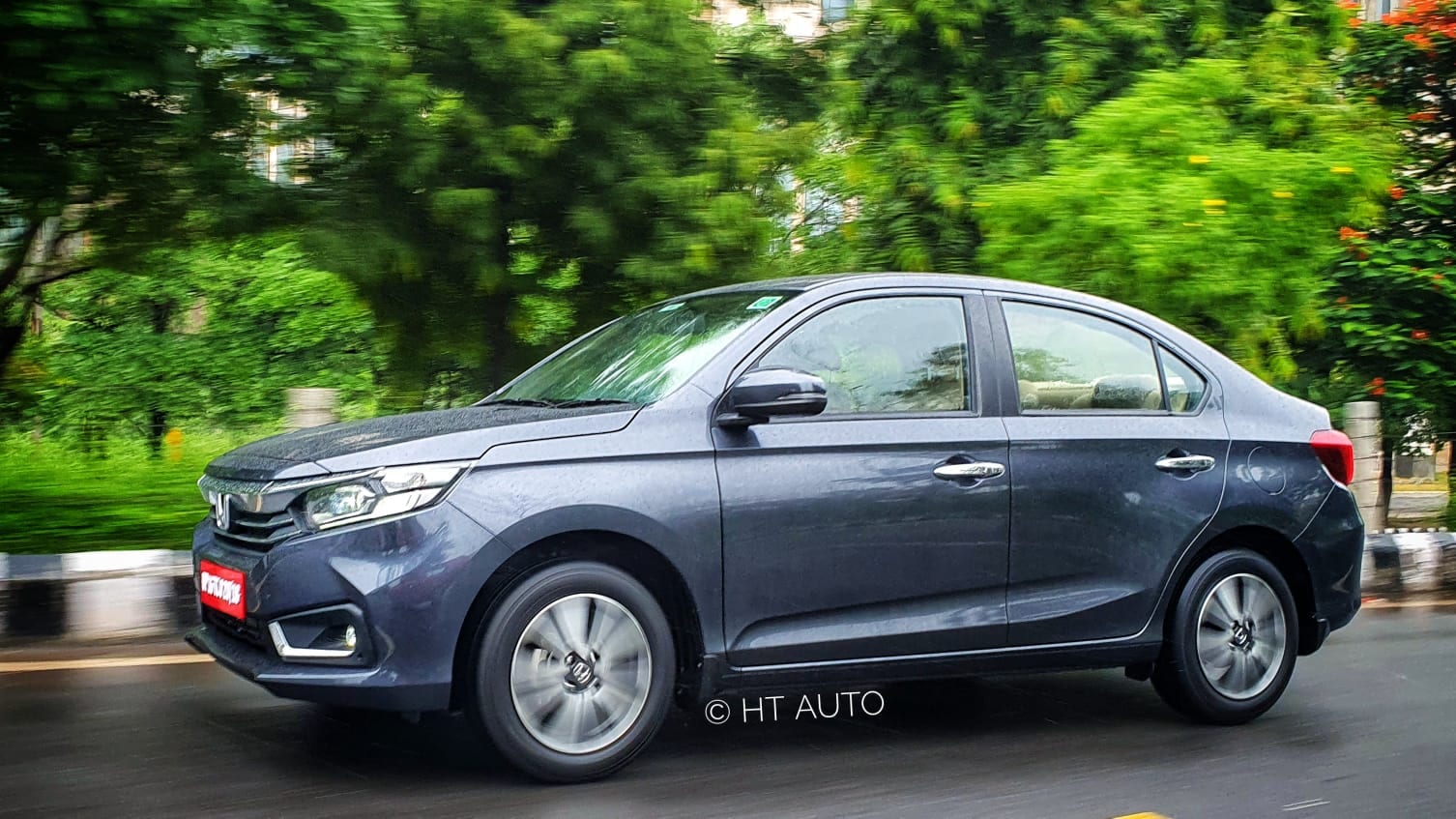 What helps Amaze's cause further is the option of CVT and variants having this transmission option accounts for 20% of overall sales for the model. Another important statistic with the Amaze is that 40% of customers of the model are first-time car buyers and the promise of large cabin space, along with the option to choose between a 1.2-litre i-VTEC petrol and a 1.5-litre i-DTEC engine make for a compelling buy.

The Honda Amaze continues to be a key part of the company's India product portfolio, especially after the discontinuation of models such as CR-V and Civic. “Honda Amaze is an important product for us and enjoys a strong market position in its segment," says Gaku Nakanishi, President and CEO, Honda Cars India. "Amaze was specifically developed keeping Indian consumers in mind and the love and support it continues to receive from customers speaks volume for its wide acceptance."

The faring of Honda Amaze is also remarkable considering it has had to compete against Maruti Suzuki Dzire, a best-seller from the largest car maker in the country. While many other rivals have attempted to mount a challenge, it is the Amaze that has managed to keep pace and keep up its challenge.

The Honda Amaze starts at ₹6.32 lakh for the E variant in petrol and with manual transmission. The range-topping VX CVT diesel is priced at ₹11.15 lakh (ex showroom prices).