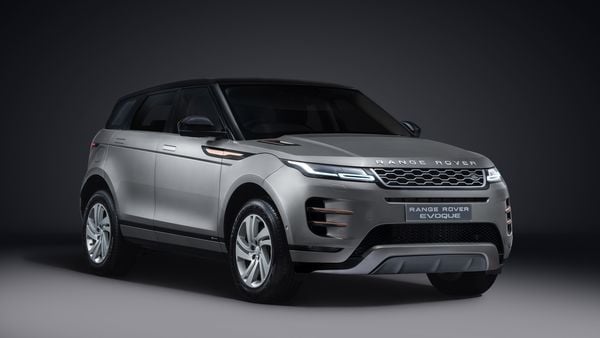 Evoque SUV is one of the most stylish and youthful SUVs from the Jaguar Land Rover camp.

Jaguar Land Rover has been on a product launch offensive with a number of new and updated models driven in recent times. The latest to join the product portfolio of Jaguar Land Rover in the country is the updated Evoque which has been launched at ₹64.12 lakh (ex-showroom).

Bookings of the new Evoque have already commenced online at the company's official website. And the British carmaker also announced that it has commenced deliveries of the new Range Rover Evoque in the country.

The luxury SUV arrives with the next-generation four-cylinder Ingenium diesel engine. Alongside, it also gets the 2.0 I Ingenium petrol engine, which is claimed to offer world-class road performance.

The new Evoque gets Deep Garnet and Ebony colour options for the first time ever. Other first-time additions to the updated SUV include ‘Pivi Pro’, which is Land Rover’s most advanced infotainment system to date and was previously found on its top-of-the-line model only. The SUV now also benefits from features such as 3D Surround Camera Cabin, Air Ionisation with PM2.5 filter and Wireless Device Charging with Phone Signal Booster.

The new Range Rover Evoque is a direct challenger to the likes of Volvo XC60 and the Mercedes GLC.