Nissan Magnite will be made in India and will be officially launched here in second half of FY 2020-21.Nissan says the sub-compact follows in the path trudged by its elder siblings like Patrol, Pathfinder, Armada, X-Trail and Qashqai across the world.
By : HT Auto Desk
| Written By : Shubhodeep Chakravarty
| Updated on: 16 Jul 2020, 16:42 PM

Nissan is betting big on Magnite and hopes it will reverse its fortunes in India.

Nissan on Thursday took the covers off of its much-awaited sub-compact SUV Magnite in concept form. The car, once officially launched in production form, will take on Vitara Brezza from Maruti Suzuki, Hyundai's Venue and Kia's upcoming Sonet in a highly competitive segment which is also proving to be extremely lucrative.

Nissan had been sharing teaser images of Magnite for several months and claimed that the vehicle takes cues from and will follow in the legacy of its global SUVs like Patrol, Pathfinder, Armada, X-Trail, Juke and Qashqai. It admits that while its foothold in India may not have been extremely strong, the Magnite could change all of that. 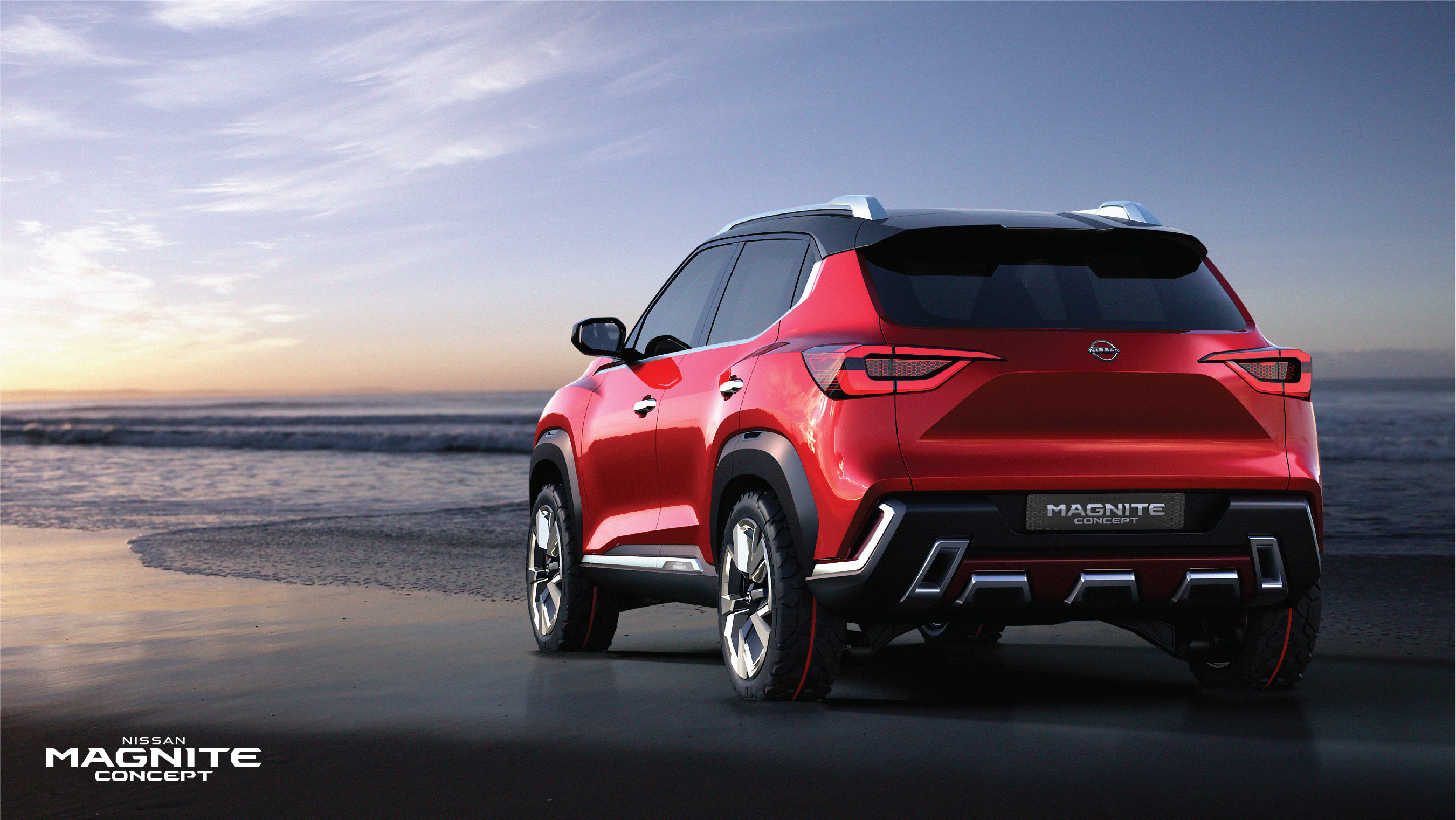 While engine details have not yet been revealed, Nissan has already said it will follow the legacy of its elder siblings in terms of engineering capabilities. A feature-packed premium cabin is an almost certainty considering the stiff competition it will have to fend off once officially launched. 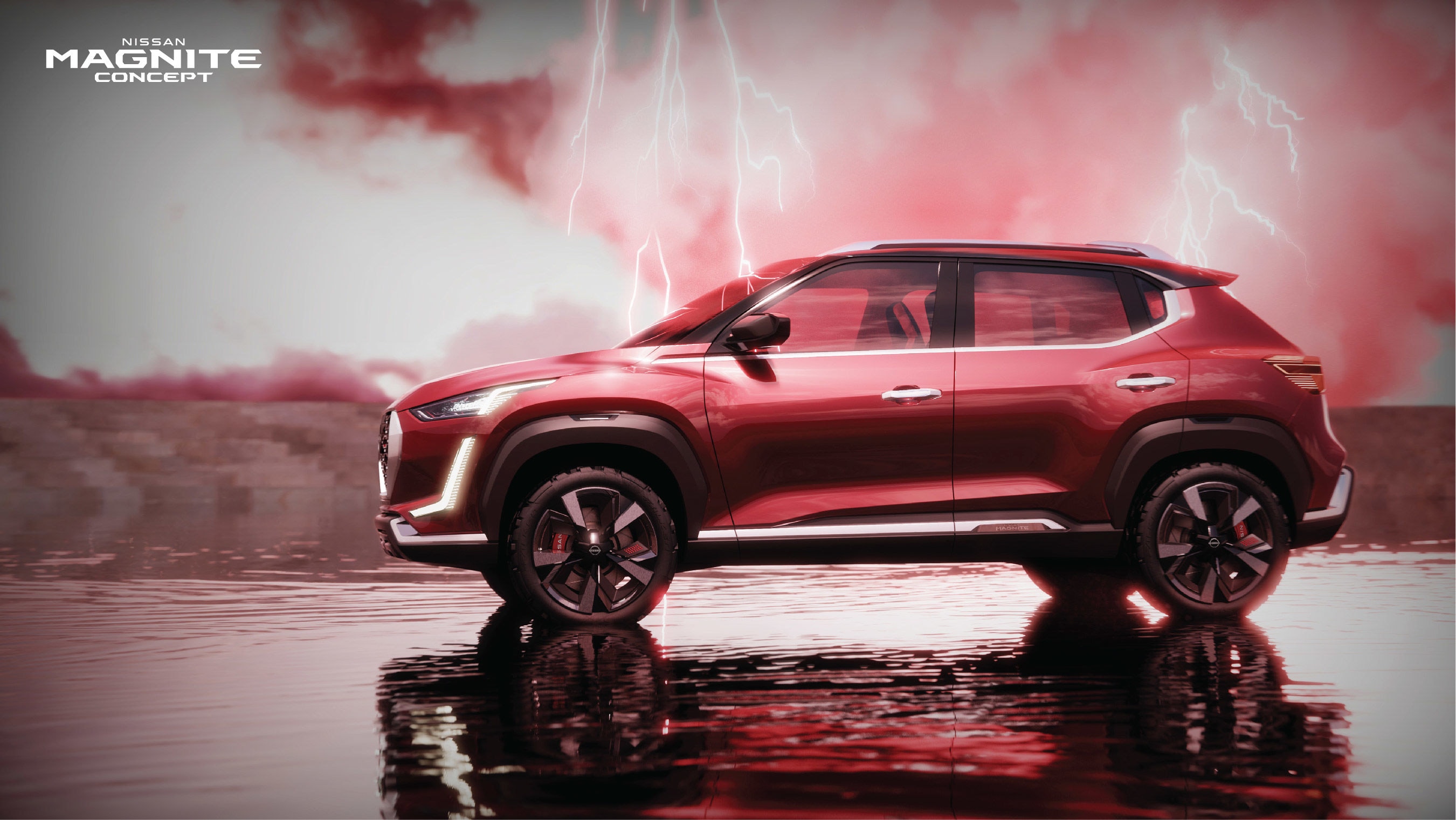 Nissan has not revealed the cabin of Magnite concept but promises space and a plethora of features inside.

Nissan has confirmed an India launch of the production version of Magnite in second half of FY 2020-21. “The Nissan Magnite is an evolutionary leap in Nissan’s global SUV DNA. With cutting-edge technology onboard, it will be a game-changer in its segment," said Rakesh Srivastava, Managing Director, Nissan Motor India. "We are confident that Nissan Magnite will redefine the B-SUV segment for the industry."

While the parent company faces enormous financial challenges in international markets, it has also said that Africa, Middle-East and India remain its areas of special attention. The company highlighted that Magnite would be able to fill the needs of Indian buyers and could script its comeback. "Magnite will transform the way we drive and way we live in India. It will bring back the growth for us in the country," said Ashwini Gupta, COO at Nissan Motor Corp, during a presentation event for the showcasing of Magnite concept.