MG Gloster SUV: Five things you need to know about its off-road capabilities

MG Gloster has taken a direct aim at Ford Endeavour and Toyota Fortuner at the price point at which it has been launched.Gloster claims to have off-road capabilities that match up to proven players in this regard.
By : HT Auto Desk
| Updated on: 12 Oct 2020, 05:12 PM 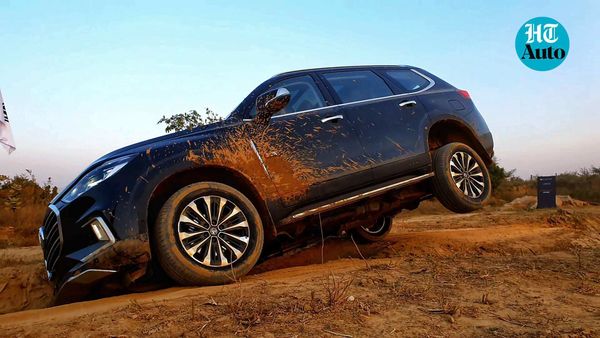 MG Gloster claims to be a confident ride on roads but can handle a wide variety of terrains. (HT Auto/Sabyasachi Dasgupta)

MG Gloster has been officially launched in India at a tempting price point of ₹28.98 lakh (ex showroom, introductory). While MG has been highlighting Gloster's massive dimensions, loaded and luxurious cabin as well as its mile-long list of safety features, the premium SUV also has a whole lot of off-road capabilities.

Gloster is MG's fourth offering here in India and the company has perhaps the maximum expectations from it as well. It says that the SUV aims to match the off-road capabilities of established players like Prado and Land Cruiser, a claim that is backed by factors tailor-made to give the vehicle an edge on rough terrain.

Here are five things you need to know about MG Gloster's off-road capabilities: 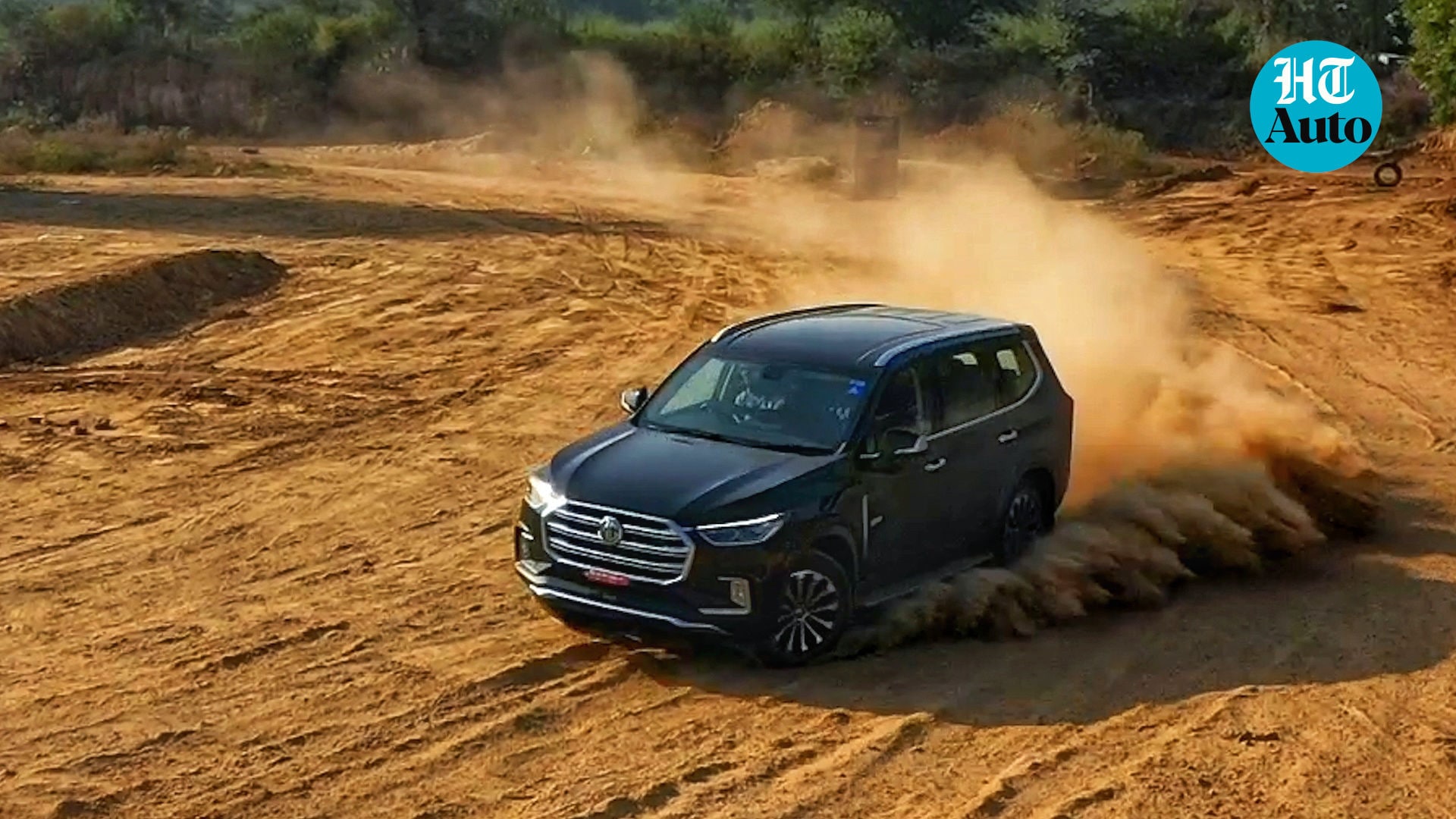 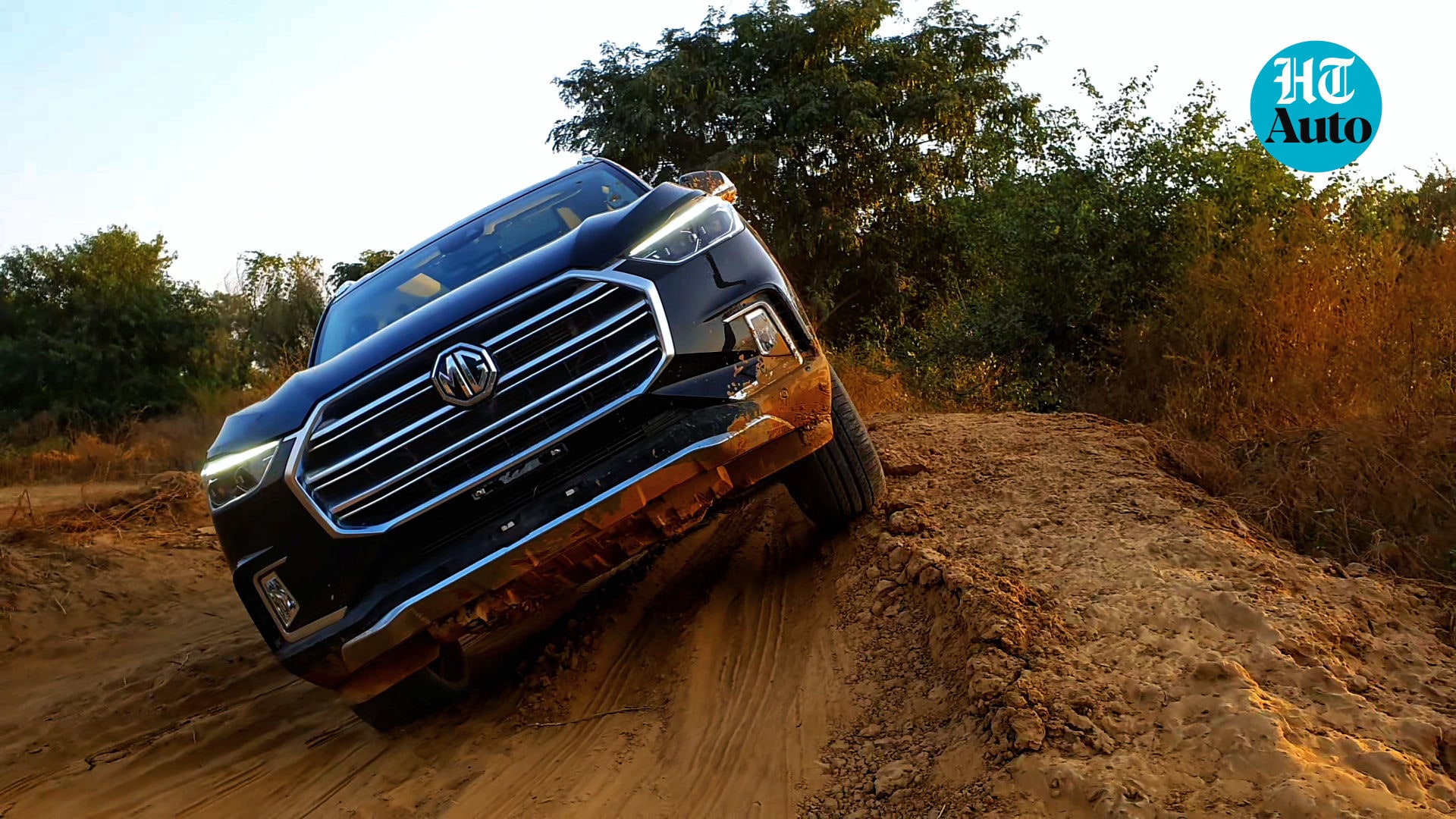 MG Gloster gets a number of safety features, some like Level 1 autonomous driving being a first. (HTAuto/Sabyasachi Dasgupta) 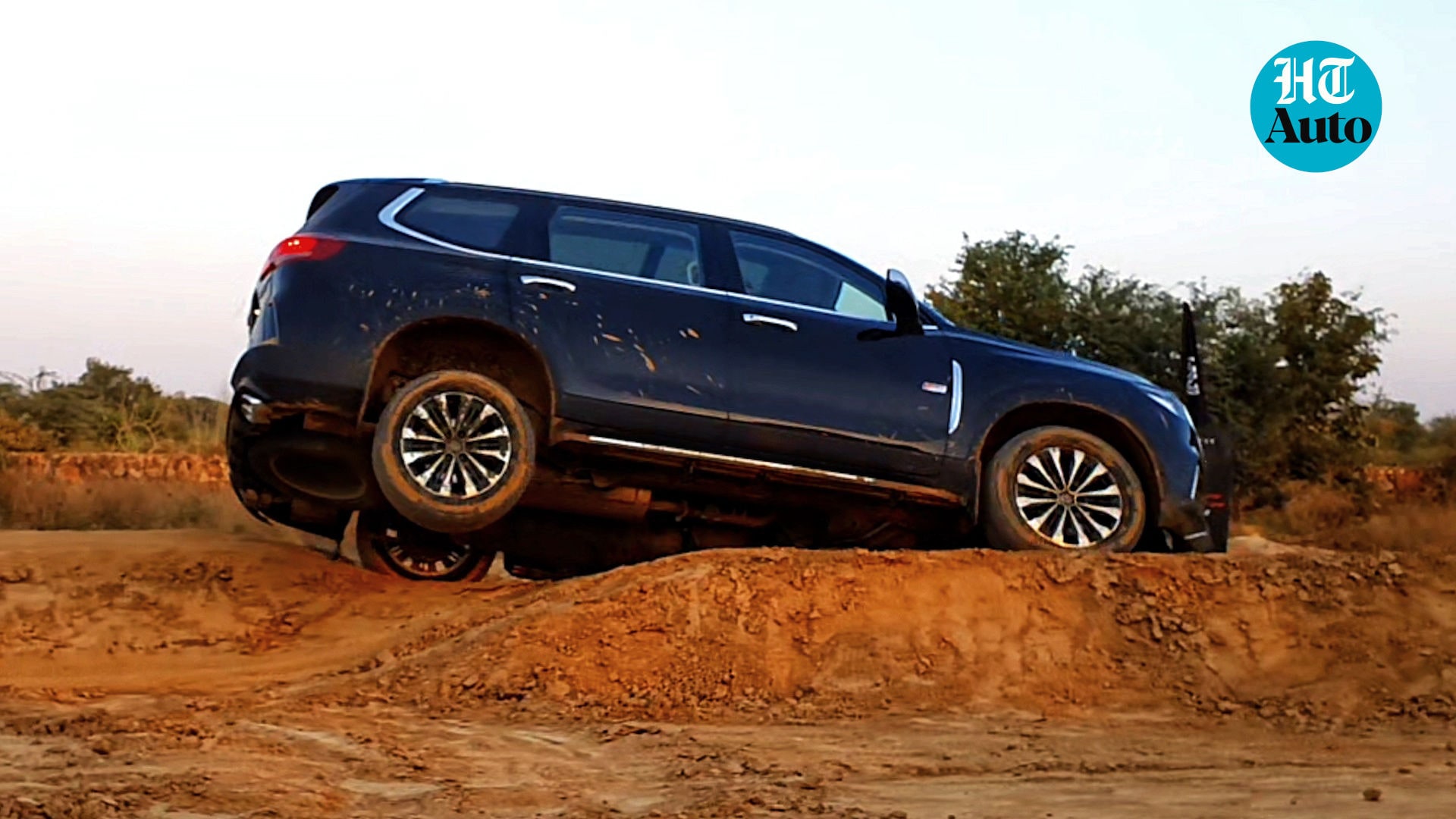 MG claims Gloster can match up to the likes of Prado and Land Cruiser with its off-road capabilities. (HTAuto/Sabyasachi Dasgupta) 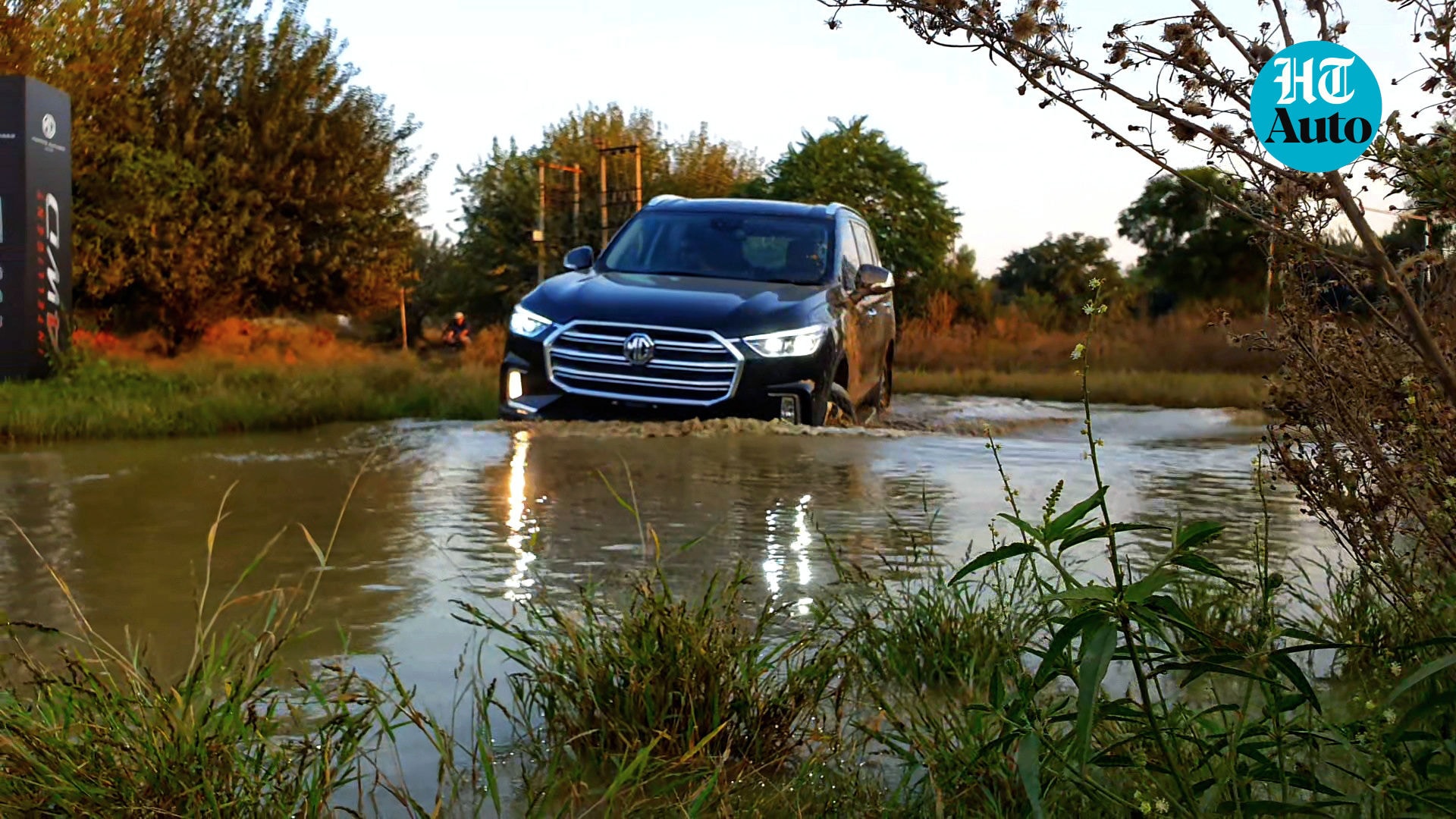 This test of a Gloster wading through water is for reference purpose. (HTAuto/Sabyasachi Dasgupta)