The Mercedes Brabus 800 Widestar was gifted to Cristiano Ronaldo by girlfriend Georgina Rodriguez.The 'super SUV' could well be the most expensive machine in Ronaldo's garage which boasts of ultra fast supercars as well as ultra luxuriant power sedans.
By : Shubhodeep Chakravarty
| Updated on: 10 Feb 2020, 01:04 PM 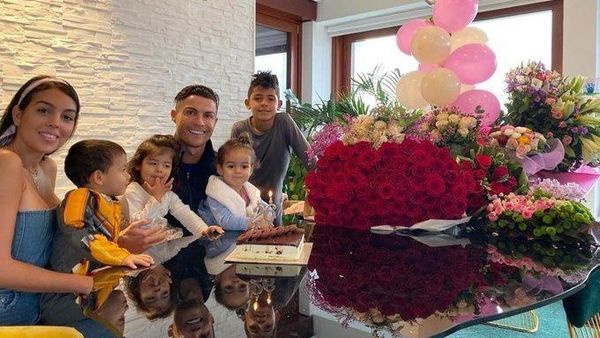 Cristiano Ronaldo tweted this photo on the occasion of his birthday.

A superstar deserves a supercar and Cristiano Ronaldo has a garage full of them to compliment his glistening personality - on and off the football field. Recently, he added yet another magnificent machine to his collection and it could well be his best score yet.

Ronaldo, the Juventus footballer, recently turned 35 and was in for quite a surprise after his birthday meal in Turin. Right outside a high-end restaurant where he was at, was a glistening black beauty wrapped in sheer red tape and bow - a Mercedes Brabus 800 Widestar worth $875,000!

A gift from girlfriend Georgina Rodriguez, Ronaldo was visibly surprised before absolute elation took over. And there is good reason for the wide-eyed feelings even if it was on a man known for owning the best of the best supercars.

In a field of power performers on four wheels, the Brabus 800 Widestar is a striker with style, poise and muscle. Powered by a four-liter eight-cylinder twin-turbo engine, the car produces a thunderous peak output of 588 kW / 800 hp (789 bhp) and a hair-raising peak torque of 1,000 Nm (737 lb-ft). Also referred to as a 'super SUV', the Brabus 800 Widestar has an electronically limited top speed of 240 km/h (149 mph). That hardly stops the gorgeous beast from sprinting from zero to 100 kmph in just 4.1 seconds. 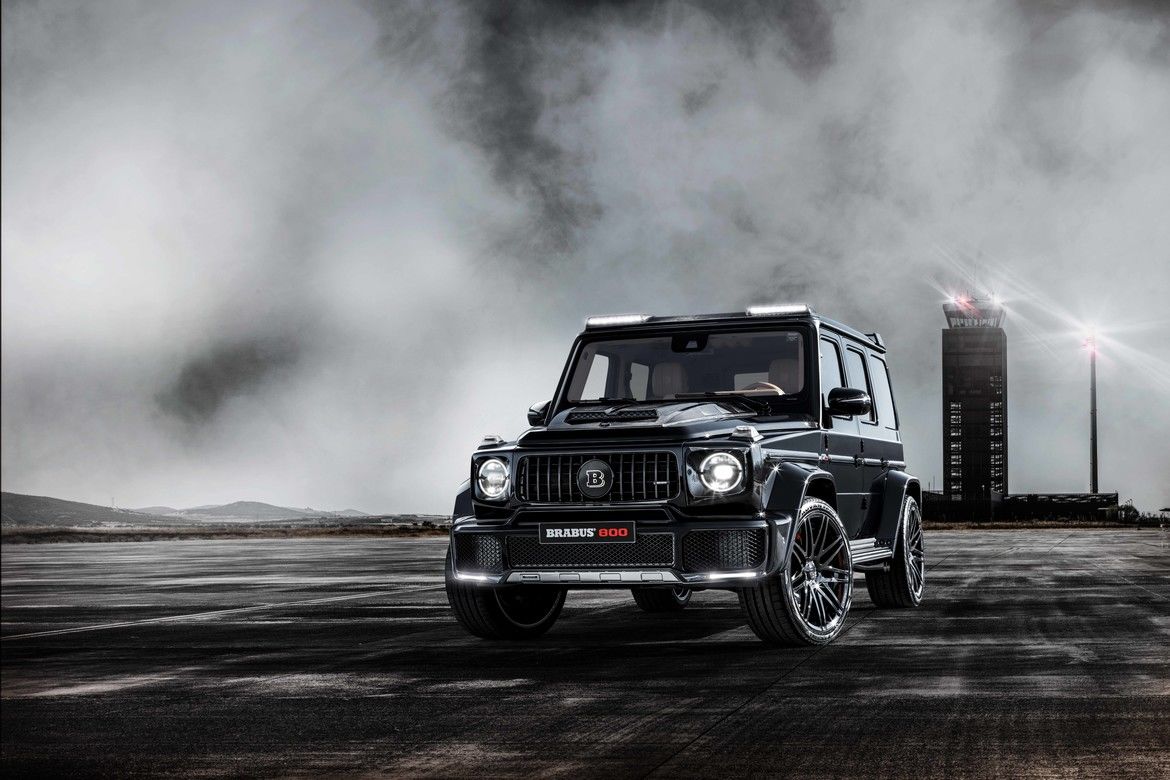 Charging on ginormous 23-inch hi-tech forged wheels, the Brabus 800 Widestar's regal road presence is only shadowed by what it offers on the inside. Exclusive fine leather materials on the seats and dash scream opulence while a mile-long list of features - luxury as well connectivity, drowns out the buzz of the outside world. 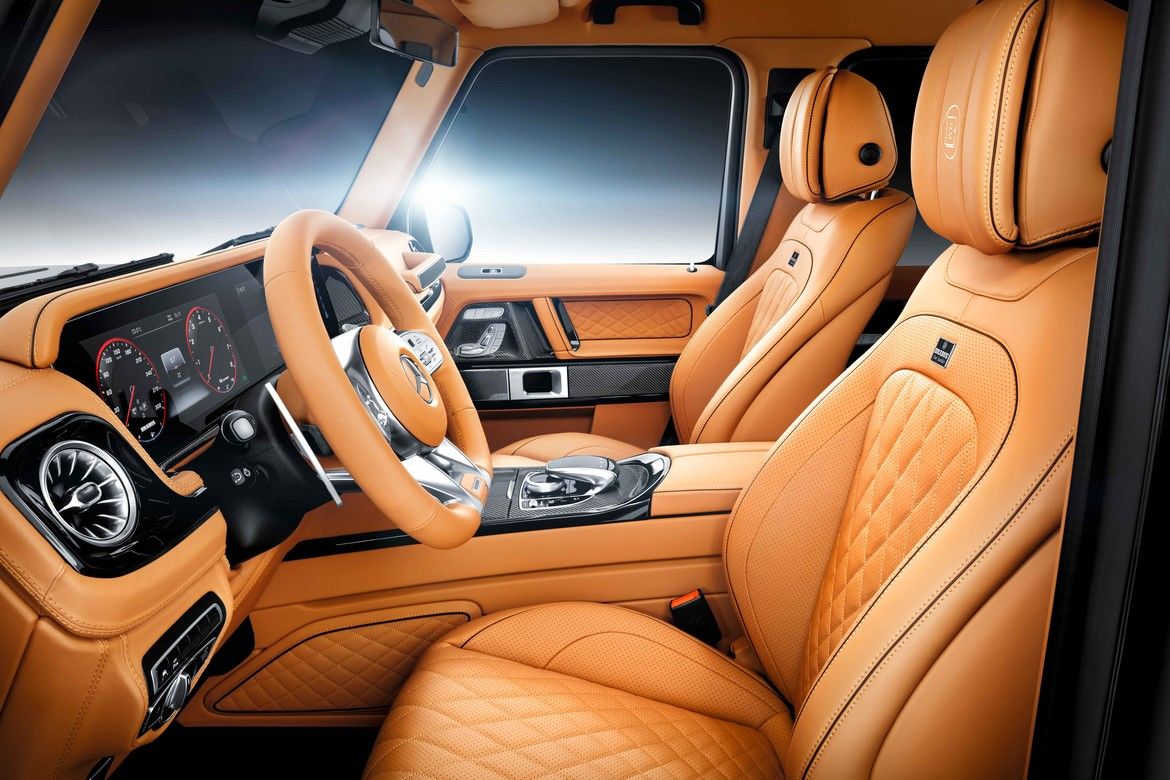 Mercedes offers nearly-limitless customization options on the Brabus 800 Widestar and while the specific details of what Ronaldo's latest cars could sport is not known, it is a given that Georgina would have added a personalized touch to the magnificent machine.

(Also read: Have you checked out the Mercedes with a bed yet?)

The Mercedes Brabus 800 Widestar is expected to take pole position inside Ronaldo's ultra fancy car garage which also features other high-end vehicles like at least three Ferraris including a 599 GTO, a Bugatti, a Lamborghini Aventador LP 700-4, a Bentley GT Speed, an Aston Martin DB9, an Audi R8, Rolls Royce Phantom, Maserati GranCabrio and other BMWs, Mercedes, Porsches, among others.