McLaren Artura Trophy is powered by an internal combustion engine only whereas the road-going Artura gets a hybrid powertrain.

McLaren has announced a new racing championship called McLaren Trophy. In the race series, McLaren's new Artura Trophy race car will be participating. It is based on the Artura GT4 but does not have to follow the Balance of Power(BoP) regulations. Because of this, the performance enhancements have helped in reducing lap times that are closer to the GT3 spec cars. The main improvement comes from the increase in power and downforce levels.

The Artura Trophy is based on the same McLaren Carbon Lightweight Architecture (MCLA) which is being used on the road-going version of the Artura. The engine is also the same 3.0-litre V6 petrol unit that gets twin-turbochargers and a 120-degree setup. 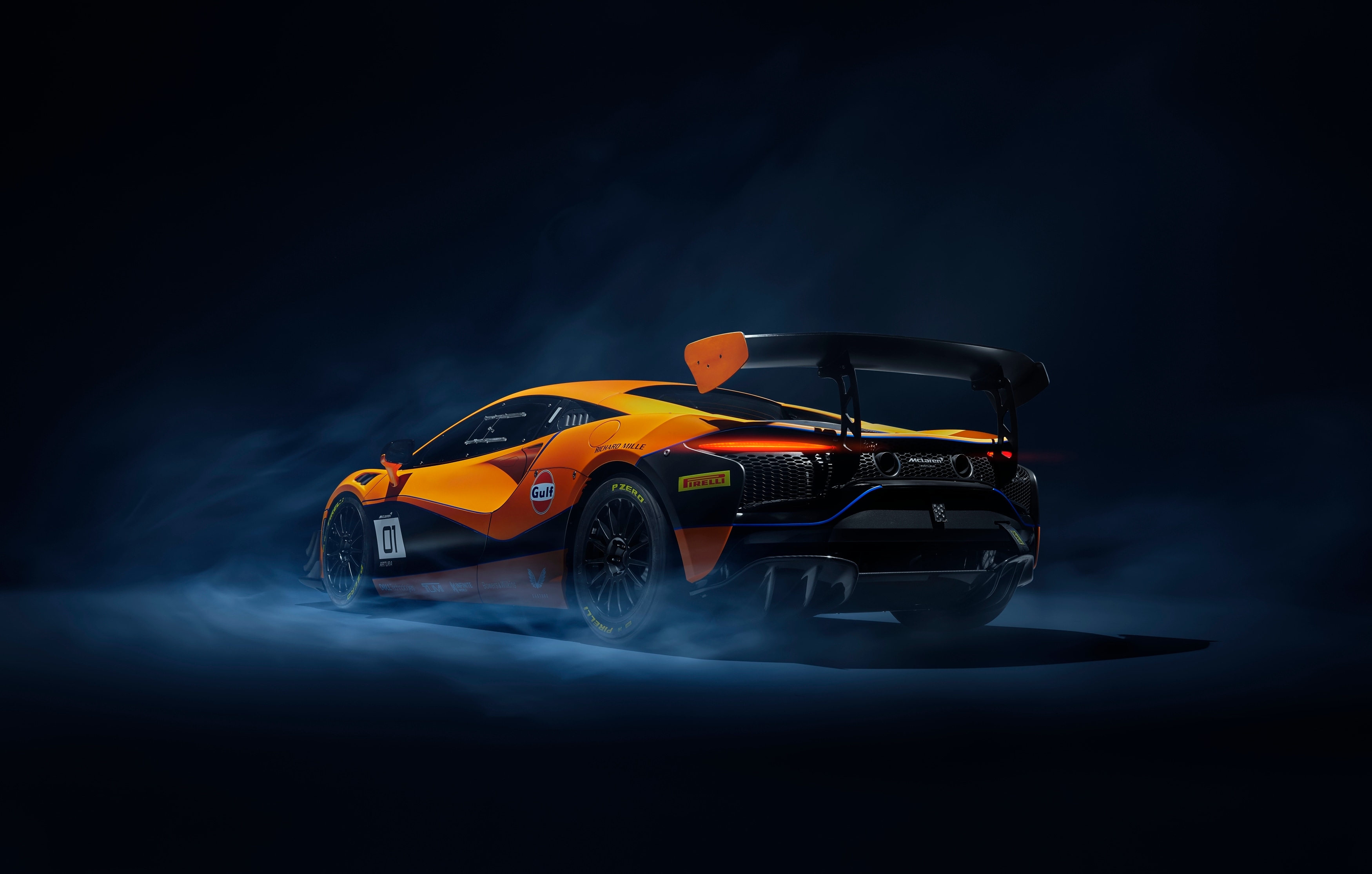 The Artura Trophy is not using the hybrid setup of the Artura. Instead, It is powered only by the internal combustion engine.

However, because the engine is now freed from any BoP regulations, it produces 585 PS. When compared, the Artura produces 577 PS and 584 Nm of peak torque from the engine itself. Artura also gets a hybrid setup so the total power output is rated at 680 PS and 720 Nm of peak torque. The exhaust system on the racecar has also been revised so it should sound better than the stock Artura, according to McLaren.

The manufacturer has chosen to remove the hybrid setup because this allows the owners to convert their cars to GT4 spec. The owners would need to adjust the engine management software and aerodynamic package. So, the same car can also enter GT4 races and the owner would not have to buy a different race car. To increase the downforce, McLaren has also added a rear wing which would help in increasing the agility at high speed as well as low-speed corners.

McLaren Trophy Championship will be held in Europe in 2023. According to the schedule, the event begins on June 2nd and ends on October 1st next year. In the race, amateur drivers will be paired with professional racers.