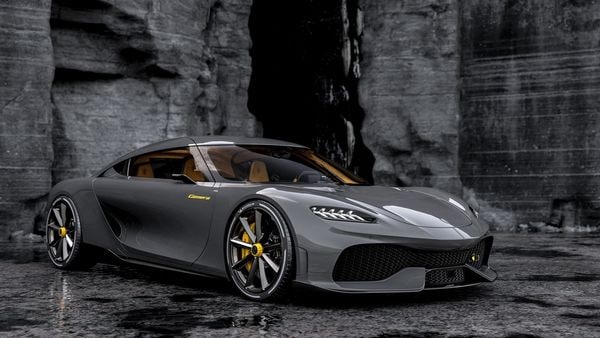 Koenigsegg, the Swedish hypercar brand that focuses on producing extreme sports cars, recently released its new model called Gemera in the form of a 4-seat mega-GT sports car. The company will produce only 300 units of the new car depending on demands from its customers. The price of the supercar is about 1 million dollars (around ₹7.3 crore).

The Koenigsegg Gemera model is quite unique for a hypercar. The design at the front is a mixture of both Ferrari and Lamborghini. The windscreen and front pillars are designed to resemble the cockpit of a fighter jet.

Under the hood is a 3-cylinder 2.0 liter turbo engine without camshaft, that can produce power of 600 hp for 600 Nm of torque alone. This engine called Freevalves can swallow traditional unleaded gasoline, but also ethanol E85 and E100, or even CO2-neutral methanol. 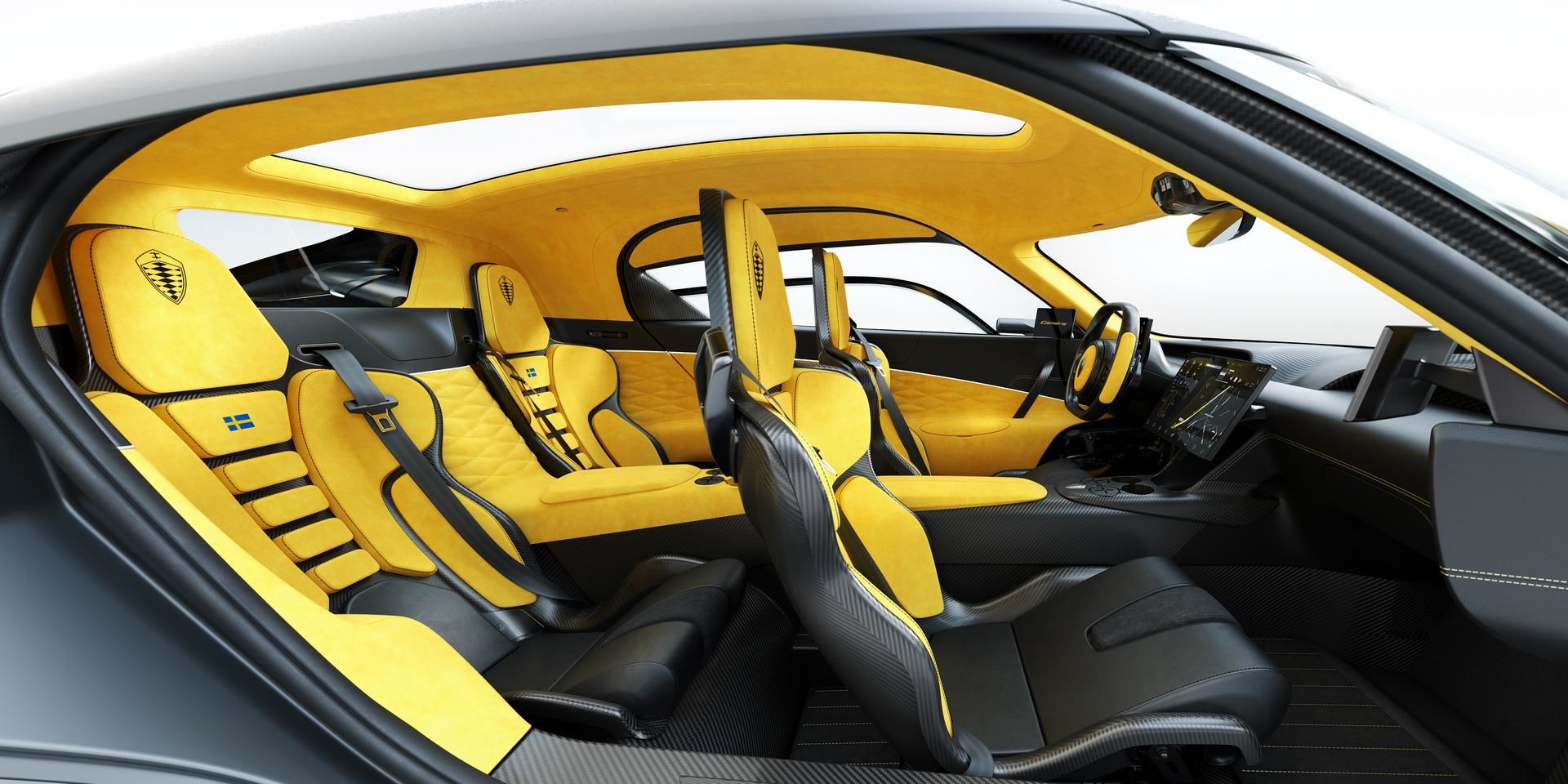 Interior of the Koenigsegg Gemera

Koenigsegg said Gemera is a ‘mega-GT’ but can outperform some hypercar on a straight track. Koenigsegg chief Christian von Koenigsegg said, “Gemera is a completely new car category where extreme megacar meets the highest environmental awareness. We call it Mega-GT."

The wheelbase of the Gemera is 3 metres, ensuring plenty of room inside. The interior of the cabin without a central pillar is designed to provide ample space for four adults (including the driver) to sit comfortably. The boot has 200 litres of luggage space. Child seat mounting points Isofix compatible with rear seats are also available if you do not want to scare children with the Gemera's top speed.

This car is equipped with infotainment in the centre of the front and rear seats, wireless charging facility for both front and rear passengers, Apple Car Play, Wi-Fi, 11 speakers with advanced sound system, 4 reading lights, three climate control zones, two cup holders for each seat.