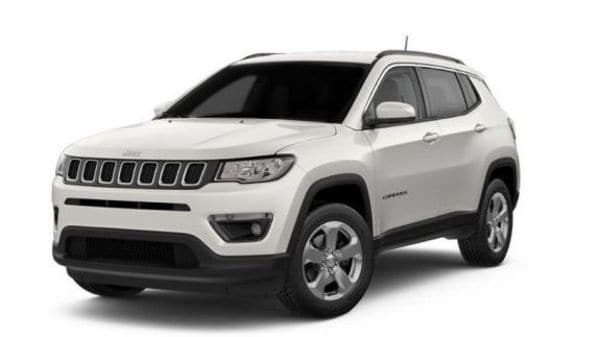 The diesel automatic is BS 6 compatible and its launch give a more affordable option to prospective buyers who till now had to go for the Trailhawk if they were looking for a diesel automatic.

Under the hood of the diesel automatic is a 2.0-litre turbo engine which belts out peak power at 170 bhp with peak torque figures of 350 Nm. It is mated to a nine-speed automatic gearbox.

Compass is the most affordable offering from Jeep in India and created a stir when it was first launched in 2017. Since, rivals have managed to relegate the car to the sidelines courtesy better offerings, often at a lower price point.