The latest Hyundai Venue renews its battle against some very formidable players in the sub-compact SUV segment.
By : HT Auto Desk
| Updated on: 17 Jun 2022, 04:14 PM Hyundai Venue in its latest edition gets several design updates on the outside.

Hyundai Venue is the first among sub-compact SUVs to get an update this year and the 2022 Hyundai Venue was launched amid much fanfare on Thursday in New Delhi. The latest Venue from Hyundai assumed several key design updates on the outside as well as get feature additions on the inside. Launched for the first time here in 2019, the updated model continues to take on some very formidable rivals like Kia Sonet, Tata Nexon, XUV300 from Mahindra and Maruti Suzuki Brezza which is due for an update launch come June 30.

But while 2022 Hyundai Venue has several new highlights, it has also received a price hike on expected lines. Under the hood, the 1.2-litre naturally aspirated motor starts at ₹7.53 lakh while the 1.0-litre turbo petrol motor with DCT is at the top of the price pyramid at ₹12.57 lakh (all prices are introductory and ex-showroom).

So how does the latest Hyundai Venue face off against its main rivals in a price-for-price comparison? Check out the details here.

Venue in the E trim on the 1.2-litre petrol motor is at the base, followed by S variant priced at ₹8.70 lakh. Then there is the SX variant with the same engine at ₹10.69 lakh. Do note that this engine is only mated to a five-speed MT. The updated Vitara Brezza is due for its launch on July 30 so it will also see a price revision. At present though, the LXi starts at ₹7.42 lakh, VXi is at ₹8.93 lakh, ZXi is at ₹9.68 lakh and ZXi+ is at ₹9.98 lakh. These variants are all with manual transmission. The base automatic is on the VXI at ₹10.13 lakh, followed by ZXi AT at ₹10.88 lakh and ZXI+ AT at ₹11.33 lakh. Do note that Vitara Brezza is the only model in this comparison which does not offer a diesel engine. 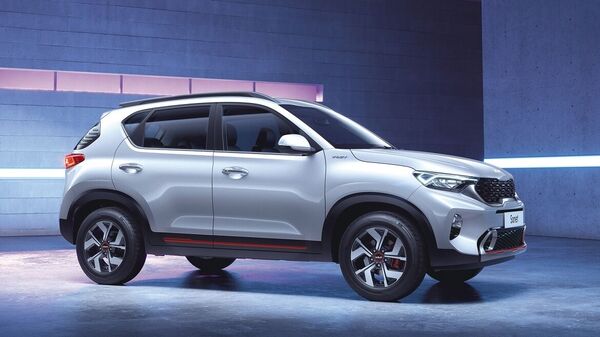 Kia Sonet is still one of the relatively newer sub-compact SUV models in the country. Pricing starts with the HTE at ₹7.15 lakh which makes it the most affordable among its direct rivals at the base variant. The Sonet with turbo engine and iMT starts with HTK+ at ₹9.99 lakh while the top-of-the-line(petrol) GTX+ Turbo with DCT is at ₹13.09 lakh which makes this top-end the most expensive among direct competitors. If opting for Sonet with its diesel engine choice, pricing starts at ₹8.89 lakh and goes up to ₹13.69 lakh for GTX+ with AT. 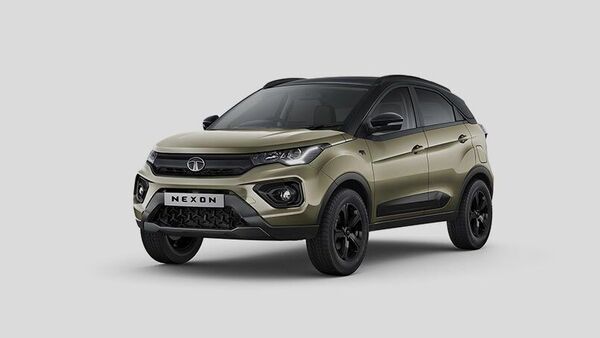 Nexon is the steady player in this segment and while it may not have received any significant update since its first launch in 2017, it continues to find favour among many.

Nexon XE is the base variant and is priced at ₹7.55 lakh, followed by XM at ₹8.55 lakh. While there are several variants in the middle, including special edition Kaziranga version, the top-end XZA+(P) is priced at ₹12.4 lakh. For Nexon with diesel engine option, pay ₹9.85 lakh for the base XM with pricing going up to ₹13.7 lakh for the top-end XZA+(P). 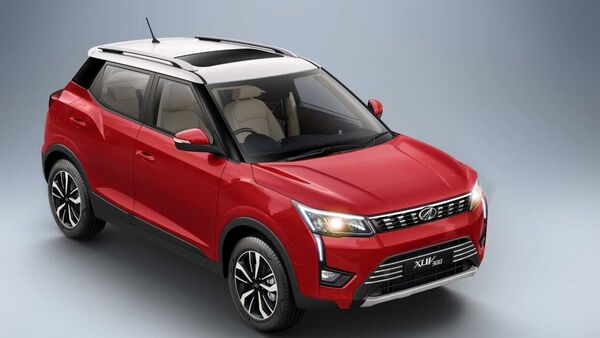 XUV300 is a solidly built car from Mahindra that has a perfect five-star crash safety test rating from Global NCAP.

All of the prices mentioned above are ex-showroom and indicative at best. Pricing depends on a variety of factors, ranging from build quality, sales strategy, features, engine capability, transmission choices, among others. As such, the above price comparison is only for reference purpose.