Honda to make its own EVs. Won't take help from GM after first two electric cars 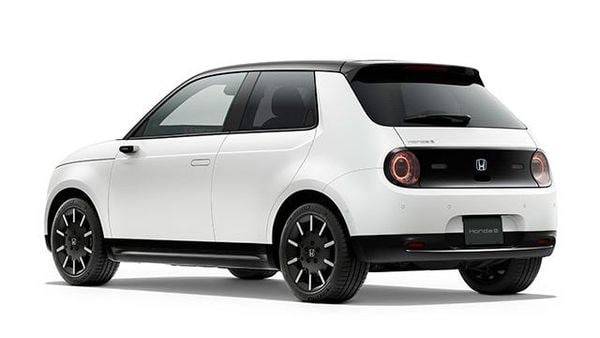 Honda is currently working on its own EV architecture that will be used for the future Honda electric vehicles.

Japanese automobile giant Honda has said that it will manufacture its electric cars indigenously. This comes as a major change in the plan after the automaker partnered with General Motors to make its first two fully electric vehicles for the North American market.

According to the revised strategy, GM will only build the first two Honda EVs. These two electric vehicles will go on sale in 2024. Then the Japanese automobile giant will make its electric vehicles in house from later this decade.

Honda is currently working on its own EV architecture that will be used for the future Honda electric vehicles.

Talking about the strategy, Dave Gardner, Executive Vice President, Honda of America, said to news agency AFP that the automocompany's intention is to produce electric vehicles in its factories. The company intends to utilize its expertise in battery manufacturing, building petrol-electric hybrids.

Interestingly, Honda and GM have been partners on hydrogen fuel cell and electric vehicles. Earlier in 2021, these two OEMs announced that GM would build one Honda SUV and one Acura SUV using its Ultium-branded electric vehicle architecture and battery system. GM also said that the Honda SUV would be named as Prologue. Both the SUVs will have bodies, interiors and driving characteristics designed by Honda.

But after these two EVs, Honda plans its own manufacturing for most of a series of electric vehicles. However, it hasn't determined if it will use GM components.