From Sonet from Kia to Skoda Rapid TSI AT, Endeavour Sport and more, September has seen several launches in the Indian automobile industry.
By : HT Auto Desk
| Updated on: 28 Sep 2020, 03:59 PM 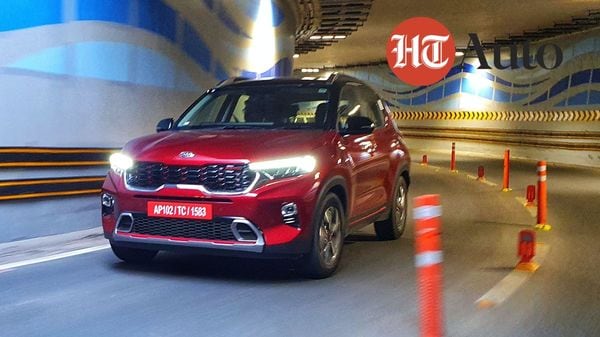 With the festive period just around the corner, car makers in India are keen to cash in in what has otherwise been a tumultuous 2020. While offers and schemes are being announced almost every other day, many OEMs have pushed forwardto launch new products here in a bid to further expand options available to prospective buyers. For those looking at getting a new vehicle, there is much on offer in most segments.

Here are the five key launches that took place in September:

Kia Sonet: Sonet became the third product in Kia's India lineup and has been launched at a starting price of ₹6.71 lakh (ex showroom). While elder sibling Seltos has been a runaway hit, Sonet too has the potential of scripting its own success story and has opened to a positive response.

The car sits in the lucrative sub-compact SUV segment and is available in petrol as well as diesel engine options. Variants are endless with each offering something extra.

Toyota Urban Cruiser: Urban Cruiser may be a rebadged version of Maruti Suzuki Vitara Brezza but it seeks to have its own identity as well. Launched at a starting price of ₹8.40 lakh (ex showroom), it is hoping to make a mark in the sub-compact SUV segment, much like Sonet. (Read more here) Skoda Rapid TSI AT: Skoda launched Rapid TSI AT at ₹9.49 lakh (ex showroom) for the Rider Plus AT trim. The pricing goes up to ₹13.29 lakh for the Montecarlo AT.

Equipped with a 1.0 -litre, three cylinder 1.0 TSI petrol engine, the Rapid carries a whole lot of potential for Skoda in the Indian market. And although sedans are relegated to the sidelines by SUVs of all shapes and sizes, the Rapid TSI AT still manages to showcase potential. (Read more here) 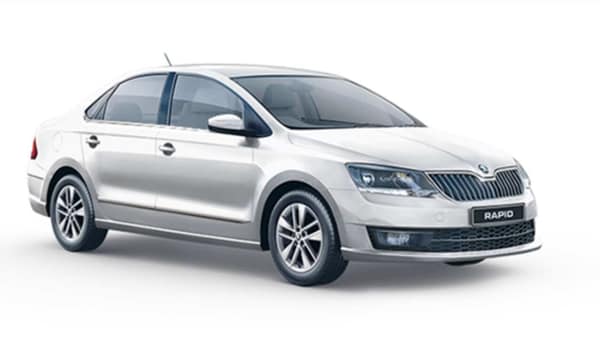 Skoda is hoping the Rapid automatic finds its mark in its segment.

Ford Endeavour Sport: In a bid to attract the buyer who may want something extremely sporty to look at, Ford launched Endeavour Sport which gets small but significant cosmetic changes. 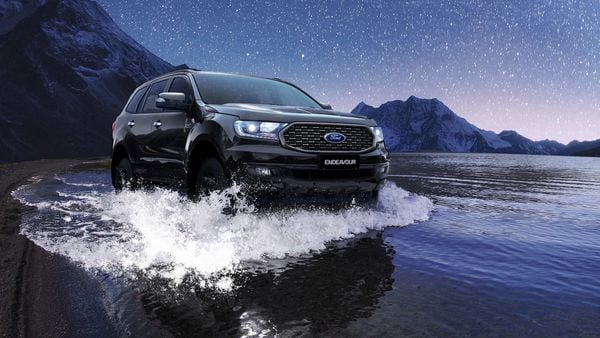 Ford Endeavour has been made available in three colour options. 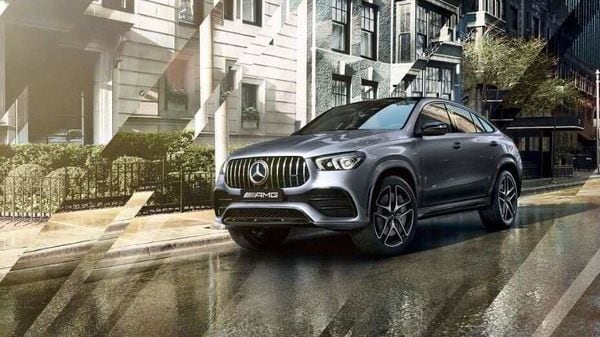 Under the hood, the car gets a 3.0-litre, six-cylinder petrol engine which produces 435 bhp and 520 Nm of peak torque. (Read more here)