European new car sales plunge by 51.8% in March due to coronavirus - ACEA 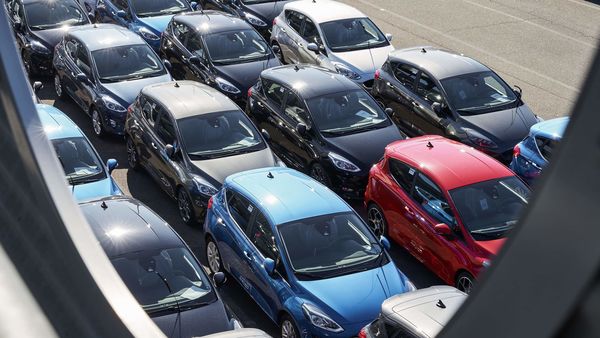 Passenger car sales tumbled by more than 50% in Europe's major markets in March as lockdowns imposed due to the new coronavirus took their toll, data showed on Friday.

Sales fell in all EU markets, with Italy - hit particularly hard by the pandemic - reporting the biggest drop of 85.4%, while registrations tumbled by 37.7% in Germany, 72.2% in France and 69.3% in Spain.

Sales of cars made by BMW, which was among the few automakers reporting an increase in European sales in the previous months, dropped by 39.7%, while demand for rival Daimler decreased by 40.6%.

The decline in registrations comes as the majority of car dealerships in Europe were closed during the second half of March as part of the measures to contain the pandemic.

On Thursday, Volkswagen withdrew its 2020 guidance due to uncertainty related to the new coronavirus outbreak which caused operating profit to drop 81% in the first quarter.