Between July and September, Delhi saw registration of 7,869 electric vehicles among overall 1.5 lakh vehicles registered during the period, which is almost seven per cent of the total.
By : HT Auto Desk
| Updated on: 03 Nov 2021, 09:57 AM 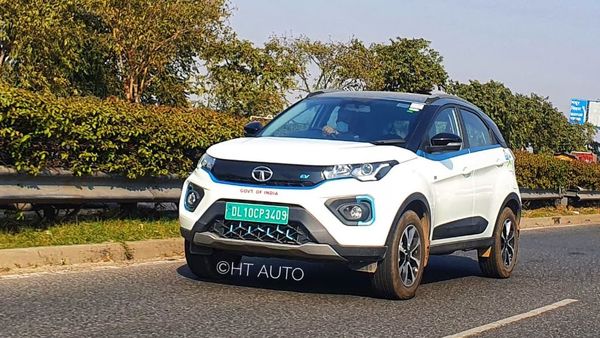 Subsidies on buying electric cars in Delhi, one of the key features in Delhi's Electric Vehicle Policy, has been withdrawn as the national capital witnessed sharp rise in EV registrations over the past few months. Kailash Gahlot, Transport Minister of Delhi, said that the government does not plan to extend the subsidy scheme on purchase of electric vehicles any longer.

According to the state's EV policy launched earlier last year, Delhi offered subsidies on the first thousand electric cars bought in the national capital. The EVs received subsidy of ₹10,000 per kWh of battery capacity, with benefits being capped at ₹1.5 lakh per vehicle. Road tax and registration fees for these vehicles were also waived. For other electric vehicles, which include two-wheelers, the subsidy amount was ₹5,000 per kWh of battery capacity and a maximum benefit of ₹30,000 per vehicle.

Kailash Gahlot was quoted by Hindustan Times saying, “The electric cars segment has received the required push in Delhi. Our focus now is to tap the two-wheeler, freight and public transport segments of electric vehicles (EVs) as they constitute a major chunk of Delhi’s over 10 million registered vehicles. They also ply on the road more as compared to private cars, thereby causing more pollution."

“Actually, a subsidy is not required for e-cars as such because those who can afford to pay around ₹15 lakh for a vehicle do not care if the cost is ₹1-2 lakh more, sans the subsidy. Our aim is to provide the subsidy to those who need it the most, and they include auto drivers, two-wheeler owners, delivery partners and so on," Gahlot was quoted by HT.

"We are witnessing good results of our electric vehicle policy and the adoption of such vehicles is gaining pace. We are committed to realising the dream of making Delhi the country's electric vehicle capital, according to the vision of Chief Minister Arvind Kejriwal," Gahlot added.

The Delhi government had launched its electric vehicle policy in August last year. It was one of the first full-fledged EV policy approved by any state governments across the country.