Chip crisis might see a second wave due to Russia-Ukraine conflict: Details here 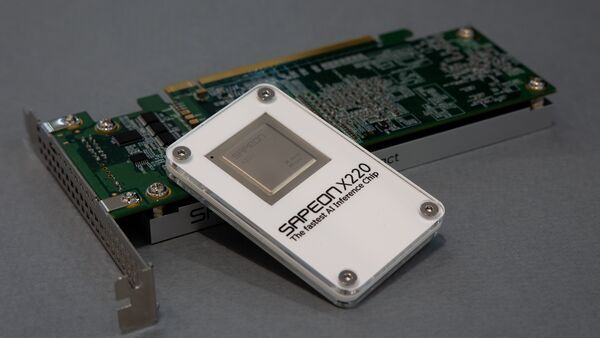 Microchip shortage is about to see a second wave.

The microchip shortage has been impacting the global auto industry's operation for more than one year. After the first wave has subsided and the auto industry is coming back to normalcy, a second wave seems to be lurching ahead, due to the ongoing conflict between Russia and Ukraine. This could further jeopardize the auto industry's productions and business operations in the coming days.

The supply of neon has been impacted hard by Russia's invasion there. This could result in further shortage for semiconductor shortage in the long term. Currently, Ukraine is the source of around 70 per cent of the world's total neon output. This gas is necessary for running the lasers that are required in microchip manufacturing. A major number of chip manufacturers rely mostly on laser gas sourced from Ukraine and Russia.

The impact of the Ukraine crisis on-chip shortage might not be felt in the short term, as the chip manufacturers were already preparing themselves for this situation. They have already built up neon stock for months to come. However, if the conflict persists, these chip manufacturing companies will eventually run low on stock, which would eventually result in another shortage.

However, even if the war ends soon, the neon production in Ukraine would take time to revive and it would become dependent on Russia, this is produced as a byproduct of steel manufacturing there. This would eventually result in a steep rise in price. Previously as well, when the Crimean peninsula was annexed by Russia back in 2014, neon prices shot up by 600 per cent.

Apart from neon, a shortage of palladium too would be another factor that will impact the microchip crisis. One-third of global palladium production is attributed to Russia. Palladium is used as an important material for catalytic converters. In that case, the crisis will eventually impact global automotive supply chain massively.