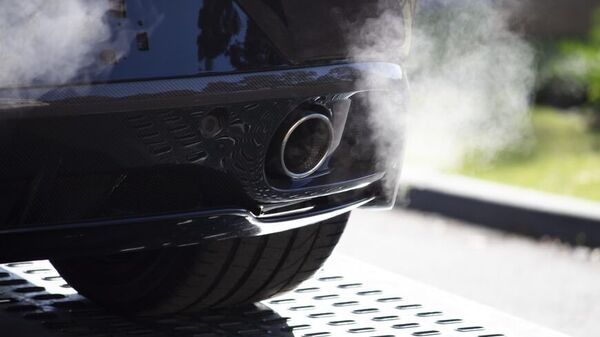 Several automakers have been accused of using emission cheating devices.

Owners of the vehicles equipped with emission cheating devices have a right to claim compensation from the vehicle manufacturer, said an adviser to the top EU court on Thursday. The reaction comes in a case brought against Mercedes-Benz. This could result in a range of lawsuits being filed against several automakers like Mercedes-Benz, Volkswagen, Audi and Porsche among others as these automakers have been accused of using emission cheating devices in their vehicles to guide the actual emission data during lab tests.

The emission cheating devices are mechanisms or software that can change vehicle emissions levels. Back in 2015, Volkswagen group vehicles were accused of using this software which became a major scandal in automotive history. Since then several other automakers too have been accused of following a similar route. Volkswagen group has faced numerous lawsuits across the world and paid a hefty amount of fines in several countries due to the scandal.

The ruling by the EU court comes as the latest development in emission cheating cases. German lawyer Claus Goldenstein, who represents 42,500 clients with interest in the case against Mercedes-Benz, said the opinion was significant by including negligent, not just intentional, behaviour of companies, which would make enforcement of claims easier.

Mercedes-Benz said it remained to be seen how the court would rule and noted the opinion was not binding. The case was filed by the owner of a used Mercedes-Benz C 220 CDI, whose exhaust gas recirculation system operated within a temperature range. In colder outside temperatures, the recirculation is reduced, leading to increased nitrogen oxide emissions. The EU court said that this constituted an unlawful defeat device.