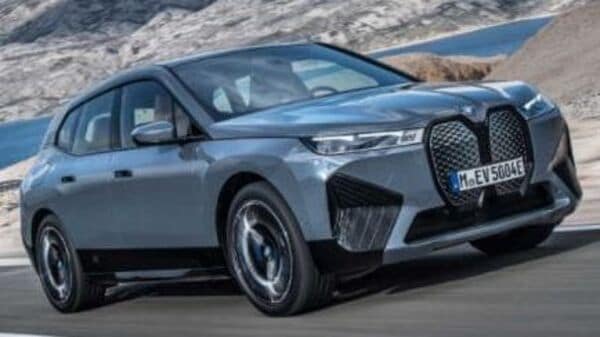 BMW electric cars' recycled battery may act as storage at the new plant.

BMW has announced that it will build a fossil-fuel-free plant in Hungary that will start production sometime in 2025. The plant is claimed to source all its electricity from renewables and will be connected to the country's national grid. Milan Nedeljkovic, BMW's production chief has said that the automaker is still figuring out how much energy can be generated on-site to how much storage will be required.

The fossil-fuel-free manufacturing plant comes as part of BMW's strategy to become carbon neutral across its supply chain and overall operations in the near future. The automaker has claimed that it will attempt to source a significant proportion of the energy required for the Hungary plant on-site. This will be done through solar panels.

The automaker has committed to purchasing 100 per cent green energy but a significant part of this is bought in the form of energy certificates, which signal the demand for renewables on the open market but do not mean renewable energy is being used in its plants.

The automaker has claimed that it is exploring various ideas for on-site storage of renewable energy at the upcoming plant, with one option being high-voltage batteries recycled from BMW cars. "We are setting up a plan to define capacity requirements," Nedeljkovic said while talking about the plan.

Not only BMW, but several other major automakers across the world are aiming to shift to green energy solutions. Besides shifting to electric mobility through their production strategy, these automakers are also focusing on getting operational energy from sustainable sources.