Audi A8 L to launch in India today. Check expected price and features 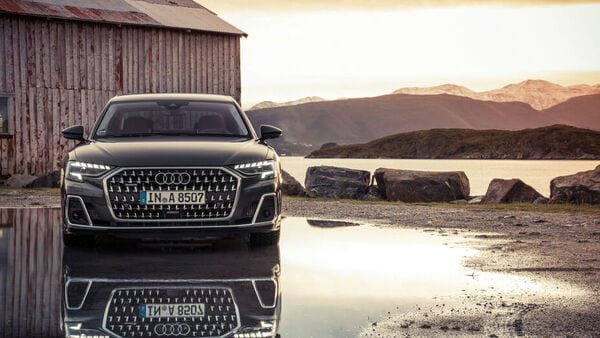 The Audi A8 L promises to be one of the most sporty looking luxury sedans in the country.

Audi A8 L is all set to be launched in India today - Tuesday. The flagship Audi A8 L sedan from the German luxury brand has been making enormous promises and is underlining its enhanced comfort and opulent quotient in the cabin - a key buying factor for those looking at investing into a sedan in this particular segment.

The Audi A8 L was opened for bookings on May 8 for an amount of ₹10 lakh and the company claims it has already received a strong response for the model. While most of what's new on the Audi A8 L has been kept under wraps, the company has already confirmed that the sedan now gets a Rear Relaxation package with recliner and foot massager. On the outside, the grille has been reworked and is now significantly bigger while there is a revised bumper too. The Germans have also confirmed that the rear profile of the A8 L will get OLED light signature while reworked LED Matrix headlight units, a 3.0-litre TFSI petrol engine paired with a 48V mild-hybrid system and Quattro all-wheel-drive technology, and numerous customization packages can also be expected. 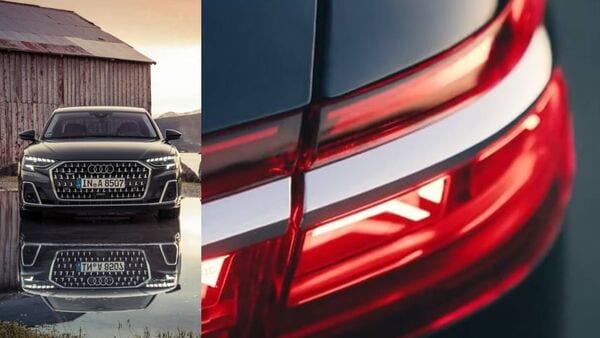 Audi India has confirmed the A8 L gets OLED lights at the rear.

Being an Audi, expect the A8 L to also get the best that the brand has on offer in terms of in-car technologies and as such, a 10.1-inch main infotainment screen, Audi digital cockpit, a high-end sound system and rear-seat entertainment package are also almost certain.

Balbir Singh Dhillon, Audi India Head, had previously expressed his confidence at A8 L finding a special place in the garage of those looking for a fully-loaded luxury sedan. Expect the pricing structure of the Audi A8 L to start at around ₹1.50 crore as it comes via the import route and will renew its rivalry against the likes of Mercedes-Benz S-Class, BMW 7 Series and Jaguar XJ, among others.