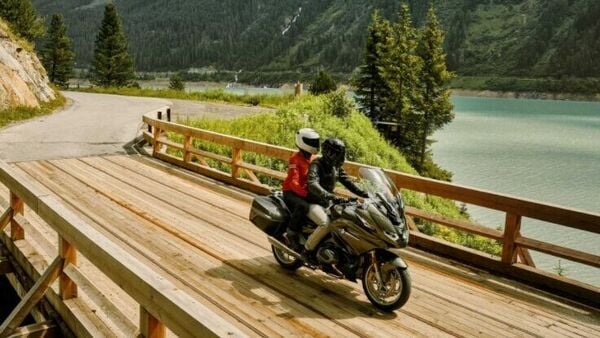 BMW Motorrad announced that it achieved record sales last year despite the auto industry facing some major challenges. With the sales of 1,94,261 units, the company said that 2021 was the best year in terms of sale figures since it was founded. BMW Motorrad informed that it had sold 1,69,272 units in 2020.

Europe registered strong sales as the company sold 16,034 units in Italy, 12,616 units in Spain and 19,887 units in France. The brand stated the Asian market saw double-digit growth with China getting deliveries of 14,309 units along with India giving the brand a growth of 102.5 per cent, selling 5,191 units. The United States also observed a rise in demand as the company sold 16,030 motorcycles and scooters compared to 12,135 units in 2020.

Markus Schramm, Head of BMW Motorrad, conveyed that he thanks the customers for their loyalty and support. “It’s precisely in times of crisis where you can see how well a team sticks together. This year, I would therefore like to express my special thanks to all employees as well as to the BMW Motorrad business partners, who made this success possible thanks to their personal commitment and flexibility," he added.

Schramm also stated that the company is looking forward to offer some noteworthy products this year. “Our four cruiser models from the BMW R 18 model family are entering their first full year of sales together. In addition, in the first few months of 2022 alone, the market launches of the all-electric BMW CE 04 and our four superior 6-cylinder models K 1600 GT/GTL/B and Grand America, which have been further improved in all respects, are absolute highlights in our range and will generate a further sales drive in the first half of the year. We also have a lot planned for the second half of 2022, so our customers and fans are in store for a number of surprises," he informed.